Last Updated 18.09.2021 | 10:53 PM IST
feedback language
follow us on
Bollywood Hungama » News » Bollywood Features News » Lara Dutta opens up about her role as Indira Gandhi in BellBottom and how she got the opportunity 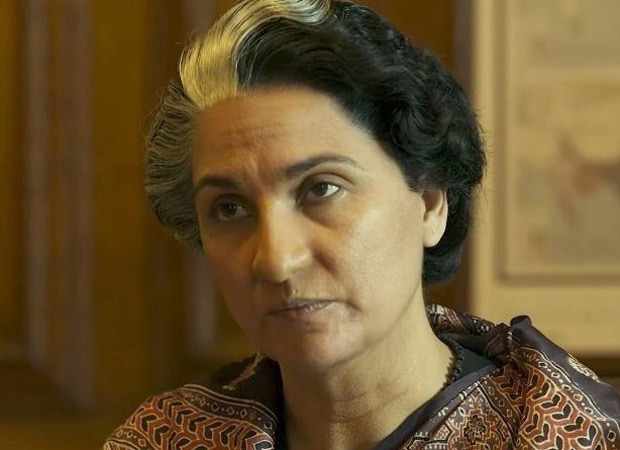 She did, however, confirm that she plays Indira Gandhi in the film, which also stars Vaani Kapoor and Huma Qureshi, at the trailer presentation event. Lara even went so far as to say that if anyone can guess her role, she will take all of their family members to the theatres for free.

She revealed that she will be portraying Mrs. Indira Gandhi in the film. All it took was a phone call from the producers, who told her, Lara, this picture is in the works, and they're casting for Indira Gandhi's role." Before she ever heard the script that was all it needed. When you're representing someone as iconic as her, she believes you have a lot of responsibilities.

Akshay Kumar also spoke on leading the way for cinema releases following the pandemic at the trailer premiere. He said he’s hoping, as they still have 17-18 days to go” (for the release). It's impossible to predict what will happen.

Also Read: Lara Dutta is unrecognizable as the Prime Minister in the trailer of Bellbottom; leaves netizens surprised