Aamir Khan's first look from Laal Singh Chaddha has already released, and garnered praise from all corners. Aamir, who will be seen sporting a Sardarji's look, has also put on some weight to look convincing in the shoes of his character. While the makers are yet to reveal Kareena's first look, a couple of her photos from the sets of the film made their way to the internet. 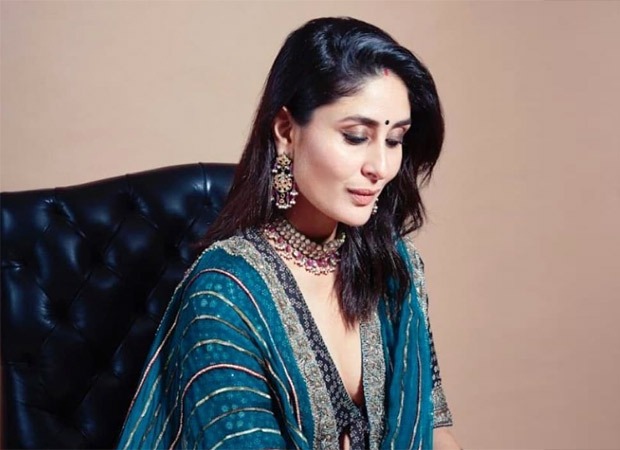 In the picture, Kareena is dressed as a beautiful Punjabi bride. She wears a peach pink salwar suit and has teamed it with ethnic jewellery, while putting her dupatta on her head, following the traditional style. Check it out below.

Laal Singh Chaddha, an official remake of the cult Hollywood flick Forrest Gump, is slated to release this Christmas. Angrezi Medium, on the other hand, will be hitting the screens on 20th March 2020.

A sequel of Kareena's Veere Di Wedding is reportedly in the process as well. She is also a part of Karan Johar's Takht, and will start shooting shortly.