Last Updated 23.09.2021 | 8:25 AM IST
feedback language
follow us on
Bollywood Hungama » News » Bollywood Features News » Kumar Sanu’s son Jaan Kumar Sanu says he had to achieve things on his own and being called a ‘nepo kid’ is not justifiable

Jaan Kumar Sanu participated in the controversial reality show Bigg Boss 14 and garnered recognition through it. He is soon going to release the song ‘Humko Sirf Tumse Pyaar Hai’ in collaboration with DJ Shadow and didn't want to sound like his father and has added his own version to it. It was a long-lost dream of Jaan to work with DJ Shadow and connected with him via Instagram, but when he came to know that it was his father' song to work on he was left shocked. DJ Shadow and Jaan Kumar Sanu decided to go ahead with it but give their own flavour to the song. 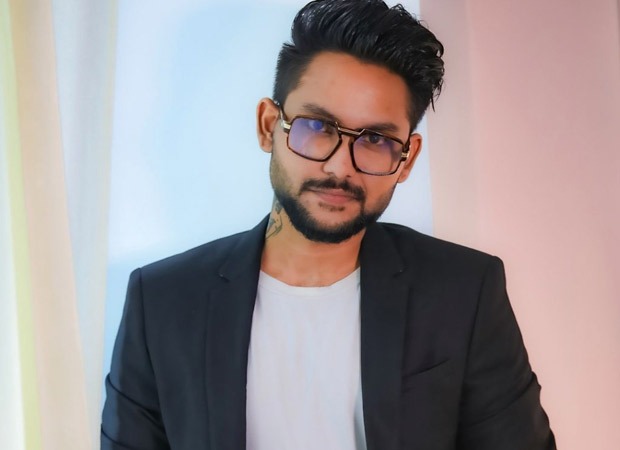 Jaan Kumar Sanu expressed that being a singer by profession he will explore and sing all kinds of music and not limit himself to one genre. He also expressed that after learning singing and working hard on it for years it is not sensible to work on one particular genre.

Jaan spoke about being called a ‘nepo kid’ is not justifiable as his parents got divorced way before his birth and he worked really hard to achieve everything on his own. He revealed he was not subjected to any luxuries for being a famous singer's son and has always waited for a good opportunity.

Jaan said that as his father worked hard to reach where he is today the same way he will also work to achieve success in the field of singing. During his stint in Bigg Boss 14, he got into controversy for speaking on the Marathi language and received a massive backlash. Jaan Kumar Sanu is the youngest son of Kumar Sanu and Rita Bhattacharya and has two elder siblings named Jesse and Zicco.

Also Read: EXCLUSIVE: “My mother is upset, even I am but not enough to turn down offer from Bigg Boss,”- Jaan Kumar Sanu on his equation with Nikki Tamboli

Ananya Panday swims with turtles in the…