Koffee With Karan Season 7 's fifth episode saw Laal Singh Chaddha stars Aamir Khan and Kareena Kapoor Khan take the couch. The two stars, who had previously worked together in Talaash and 3 Idiots, reunited for their third project. During the conversation with Karan Johar, Aamir Khan revealed that Kareena wasn't the first choice for Roopa's character and had to do a screen test. The actress said that it was Saif Ali Khan who convinced her to do the test considering this was her first one in 22 years. 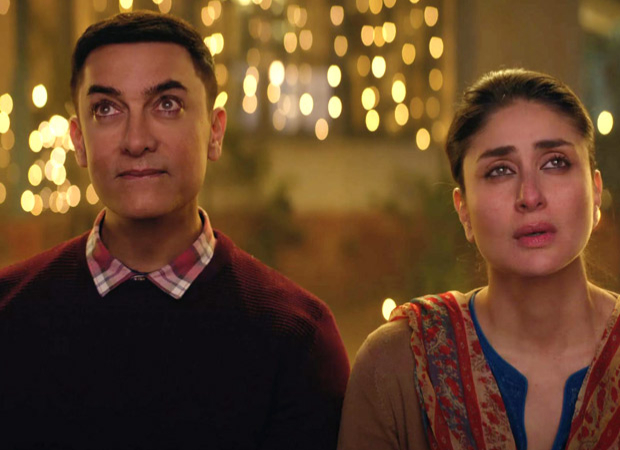 Koffee With Karan 7: Kareena Kapoor Khan was not the first choice of Aamir Khan’s Laal Singh Chaddha; Saif Ali Khan convinced her to do screen test: ‘I had never done it in 22 years’

Kareena said, "Aamir was very sure that I had to screen test for the part. And its obviously the first film in my career which I think...It was actually Saif who told me, he said listen I think it's really cool because only Aamir Khan can actually tell someone this that you have to screen test for a part. Because he was like that's what everyone does. He's like I am happy that you have to do it and you should. They bought a camera to my office. They made me enact the scene because he was like I am not confident. It was because of Saif. I was like no one had ever because in here I don't know I was like I have never done it in 22 years."

She admitted that she was nervous about it and said, "It was not an ego it was just I'd never done it before, so I was nervous. And when I told Saif, he said I think it's really cool. You should do it. And I said ya actually what the hell! What will happen? He'll say it didn't work. So, it's fine. I said it's Aamir. And if I'd do it. It'll be for Aamir. So, I said listen whatever it is, I am going to take the plunge and have fun with it."

"Advait and I were watching and that girl was also very good but when we saw Kareena in that, we were lost in Kareena. Both of us looked at each other and we said Kareena. We didn't think of her originally because we thought 25. We were stuck in that 25 which was a stupid thing. She too can get de-aging with me and whatever is required and I'm so glad we saw that ad because I cannot imagine anyone else in this role other than Kareena," said Aamir Khan.

Laal Singh Chaddha, a remake of Tom Hanks' Forrest Gump, is set to release in theatres on August 11, 2022.

ALSO READ: Koffee With Karan 7: Kareena Kapoor Khan recalls how Sara Ali Khan was hiding behind Amrita Singh during Kabhi Khushi Kabhie Gham trials & wanted a photo: ‘She loved Poo and You Are My Soniya’