Kiara Advani regaled us with her on-screen exuberance but off-screen too; she treads with a strong fashion game in tow. Kiara’s personal sense of style spells comfort chic to the hilt but she also seamlessly infuses all that’s in vogue. Kiara doesn’t believe in being any particular stylists’ muse but in choosing one as the occasion demands. For the promotions of her upcoming Telugu film, Vinaya Vidheya Rama, she has teamed with fashion stylist, Shaleena Nathani. Kiara flaunted a chic #OOTD - a one-shoulder ruffle top from Arabellaa.

Kiara Advani’s style arsenal is influential and inspiring. Here is a closer look at Kiara’s style. 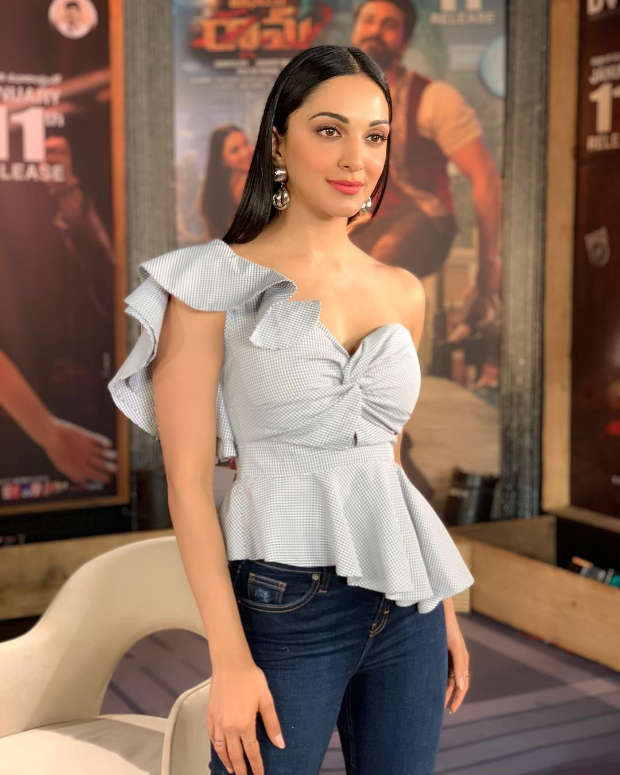 The one shoulder bustier top, priced at INR 2,800/- from Arabellaa was teamed well with form fitted denim from Topshop. 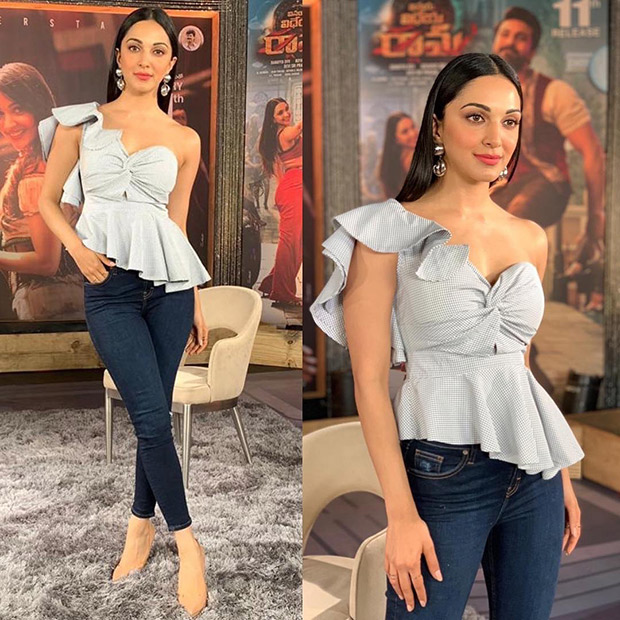 A pair of nude pumps from Christian Louboutin and dangler earrings upped her look. 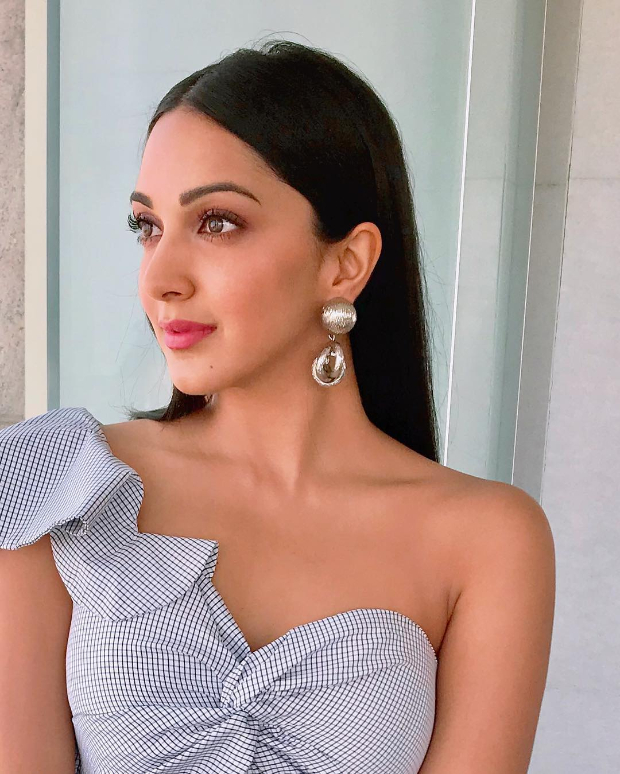 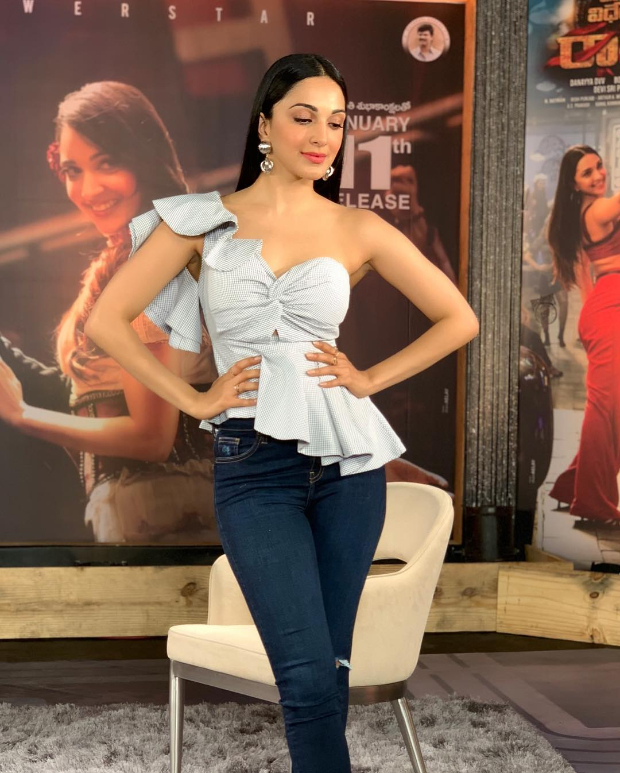 Apart from being affordable, Kiara’s thrifty style is also easy on the eyes. Team this top with your trusty pair of denim, throw in a pair of statement earrings and go chic, just like Kiara!

Also Read: Lust Stories actress Kiara Advani heats it up in a black bikini; sets the perfect mood for a beachy vacation

On the professional front, Kiara Advani will be seen in Good News starring Akshay Kumar, Kareena Kapoor Khan and Diljit Dosanjh which is scheduled to go on floor in December. She will pair up with Shahid Kapoor in the Arjun Reddy remake, titled Kabir Singh and will also be seen in Kalank in a special dance appearance alongside Varun Dhawan.

On 10th anniversary of One Direction, let's…

10 Years Of One Direction: Louis Tomlinson…

10 Years Of One Direction: Liam Payne…