Kiara Advani, the millennial whose on-screen exuberance is aptly complimented by an off-screen one is always a delight! Keeping things minimal but always chic and impeccable is a style move that’s attempted by many but aced by few, like Kiara! A stylist’s delight, Kiara is an instinctive dresser often relying on her mood. Currently, on a promotional spree for her Telugu film, Vinaya Vidheya Rama, Kiara has teamed up with Deepika Padukone’s fashion stylist Shaleena Nathani for her style shenanigans. 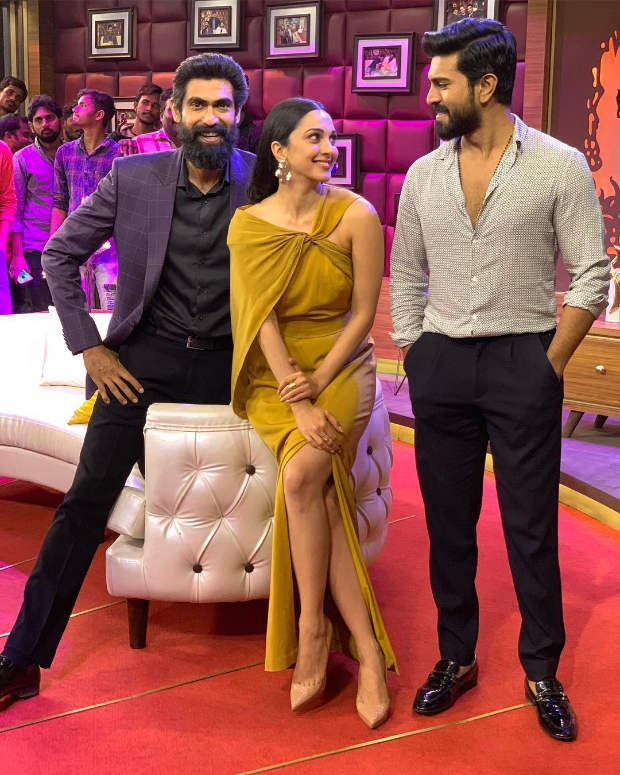 Kiara made an appearance wearing a Lola by Suman cap drape dress with her co-star Ram Charan on the Rana Daggubati hosted talk show, No. 1 Yaari.

Also Read: Lust Stories actress Kiara Advani heats it up in a black bikini; sets the perfect mood for a beachy vacation 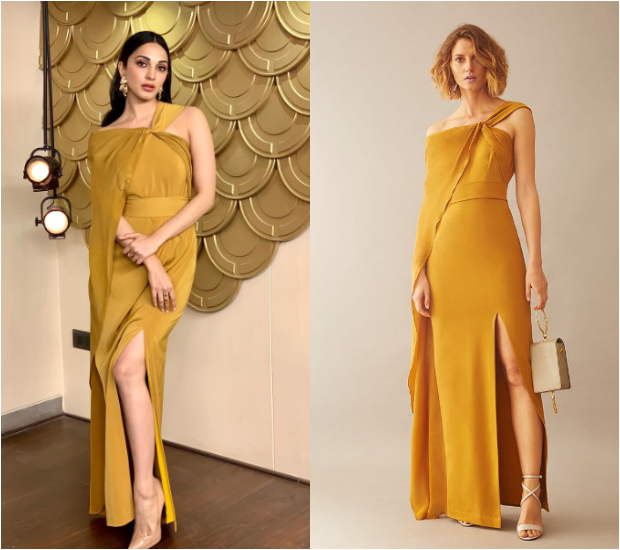 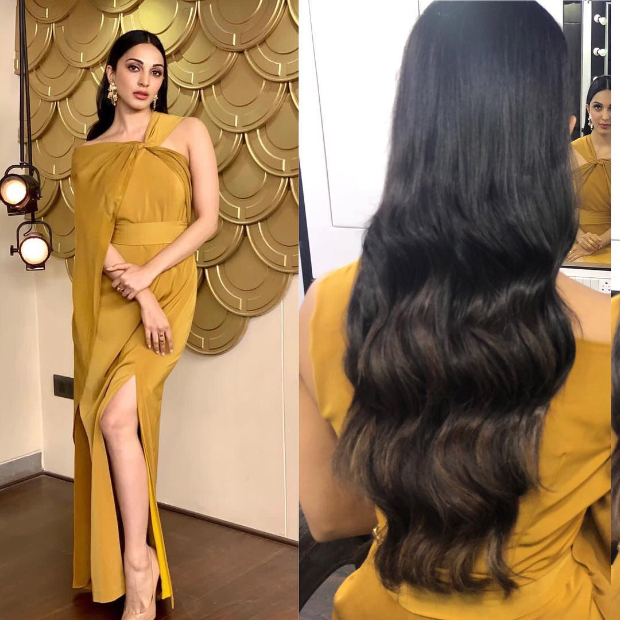 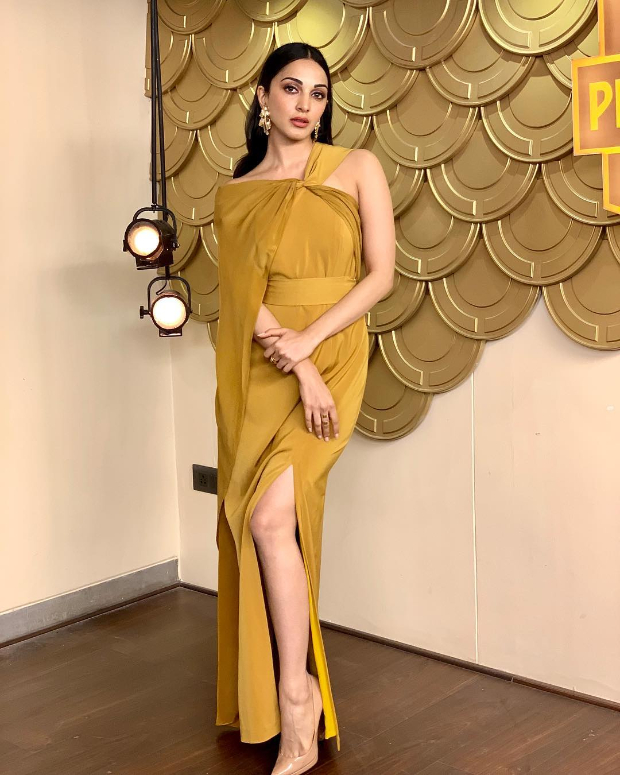 On the professional front, Kiara will be seen in the Telugu film, Vinaya Vidheya Rama opposite Ram Charan, scheduled for a release on 11 January. She will also be seen in Good News, sharing screen space with Kareena Kapoor Khan, Diljit Dosanjh and Akshay Kumar. She will also make a special appearance in a song in the multi-starrer, Kalank.

On 10th anniversary of One Direction, let's…

10 Years Of One Direction: Louis Tomlinson…

10 Years Of One Direction: Liam Payne…