Last Updated 23.09.2021 | 2:11 PM IST
feedback language
follow us on
Bollywood Hungama » News » Bollywood Features News » Kiara Advani expresses her gratitude to the Army and their families in Kargil during the trailer launch event of Shershaah

At the trailer launch event of her upcoming film Shershaah, Kiara Advani expressed her gratitude to the brave army men and their families for their support and prayers, as she addressed the Indian Army in Kargil. Portraying the character of Dimple Cheema, the love interest of Vikram Batra in Shershaah that chronicles the Kargil War, Kiara Advani steps into the shoes of a headstrong, independent, modern woman who is regarded as the pillar of support for the brave martyr of the Indo-Pakistan war. 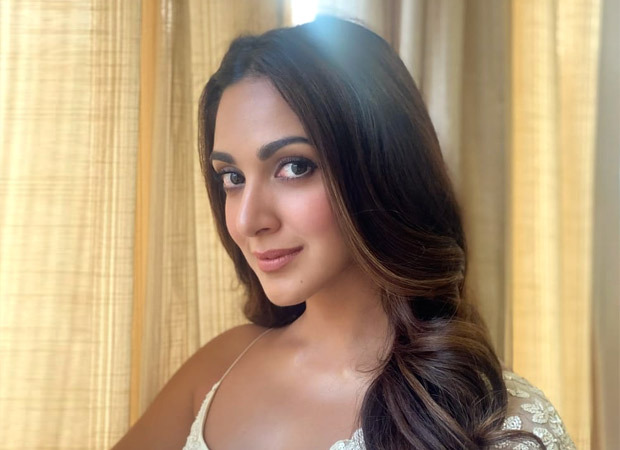 As the team of Shershaah visited Kargil to launch the trailer of the film amid the Indian Army as a tribute to their valour and courage, Kiara Advani addressed the soldiers expressing her gratitude saying, "Honestly speaking, I'm really nervous today, because it's for the first time that I'm standing in front of the Indian Army and it's a huge honour. I don't think any amount of words would justify the gratitude that we all have in our hearts for each one of you, for all that you do. I would also like to take this moment to thank the families here, salute to you for your support, your prayers and being the true pillars of support for the men and women in the army. There are some films which change you professionally, but then there are films that change you personally, Shershaah is that film for me."

Holding her beliefs over the norms of the society, Kiara Advani as Dimple Cheema sets an example of true love as the trailer features her impactful dialogue saying, she won't marry anyone if won't get married to Vikram Batra. Earlier, the makers of the film unveiled the poster, featuring Kiara Advani's first look on the film, reflecting simplicity and innocence in the pious bond shared by Sidharth Malhotra and Kiara Advani as Vikram Batra and Dimple Chadha respectively.

Set in the 90s, the film offers an insight into the age of innocent romance, showcasing the chemistry between the leading pair.

ALSO READ: Kiara Advani is bespoke in a white floral embroidered saree worth Rs. 66k for the trailer launch of Shershaah