Actor and host Jay Bhanushali is all set to make a comeback as a reality show contestant in the upcoming Khatron Ke Khiladi special reloaded season. While hosting reality show's has been Jay's fortay for quite a while now, he hasn't actively participated as a contestant in them, so this is going to be quite a strong comeback for him in the reality space. 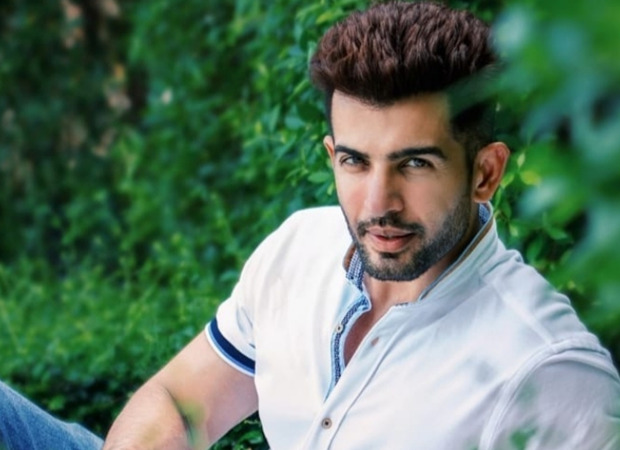 Speaking about participating in the new Khatron season, Jay shares, "Having covered most of the reality shows as a participant in the past, I shifted my focus to hosting and anchoring which worked quite well for me over these years. Then the offer to participate in the upcoming season of Khatron came up and I just knew I had to take it up, because this is one show that really helps you strengthen yourself physically and mentally. Also the last time I participated in a reality show was also Khatron Ke Khiladi season7, and now I am making my comeback as a participant in the new season, which I am quite happy about! It’s definitely going to be a rollercoaster ride like the last time, but one which I am eagerly looking forward to!"

How excited are you to see Jay make a comeback on television? Be sure to let us know in the comments below.