Kaun Banega Crorepati is back on Indian Television! Amitabh Bachchan will be back on the hot seat as a host with season 14 and the first guest is Aamir Khan. The actor will appear on the premiere of the new season to promote his upcoming film Laal Singh Chaddha which is set to release on August 11, 2022. The new season will premiere on August 7, 2022. 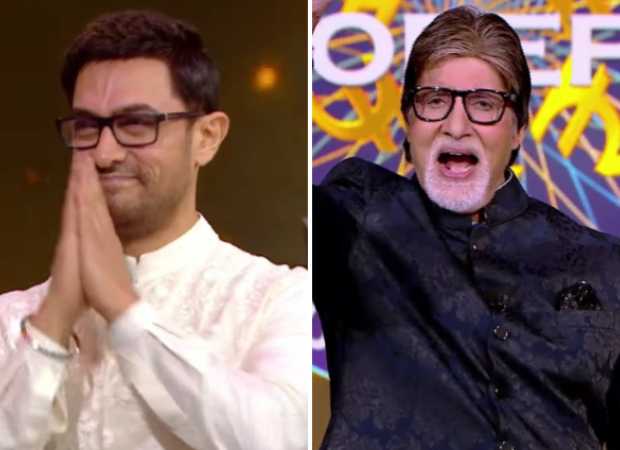 Earlier this month, Amitabh Bachchan took to his official blog to talk about returning to television. “Back to the boards and the apprehension and fears and doubts arise again .. and each season presents itself similarly .. others think otherwise .. they are not wise , or in due process of the understanding needed to face camera and audience .. a claim much debated , but in all earnestness it is factual for me," he wrote.

“Mock rehearsals are such a must .. all the detailing of the work the changes the understanding of the job at hand and then its execution .. all a jumble just yet and the doers say its fine we shall manage and do it well ..I have nothing but praise for their confidence .. and I do hope it all falls into place .. o dear .. life is a challenge each day .." he added.