Actors Arjun Kapoor and Katrina Kaif are really good friends and the two often troll each other on social media. Arjun Kapoor is known to troll all his close friends by leaving a comment on their social media posts. Katrina Kaif is often on the receiving end of these trolls by Arjun. Recently, Katrina tried her hand at trolling the Ishaqzaade actor when he posted a video celebrating five years of Finding Fanny. 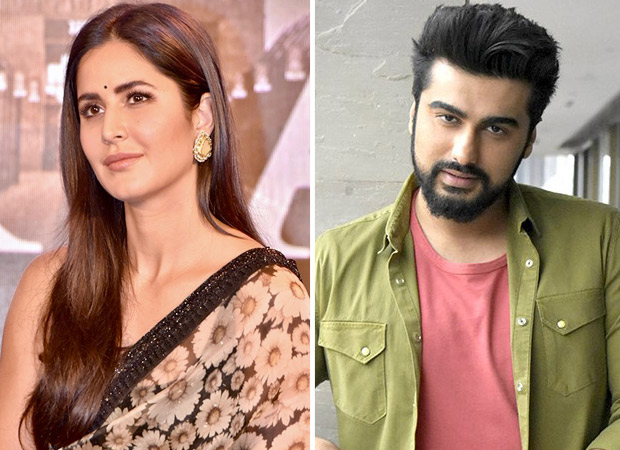 Sharing the video, Arjun Kapoor wrote, “Love never dies...it's always there somewhere #5YearsOfFindingFanny#FindingFanny”. Commenting on the video, Katrina Kaif wrote, “Look at You”. However, Arjun Kapoor had a witty reply to this comment. He wrote, “ummm that would be ideal…” Fans who love the banter between the two couldn’t help but laugh it out in the comments.

Finding Fanny is a 2014 film directed by Homi Adjania. The film also features Deepika Padukone, Dimple Kapadia, Naseeruddin Shah, and Pankaj Kapoor. Meanwhile, Arjun Kapoor who was last seen in the film India’s Most Wanted will next be seen in the film Panipat which is slated to release in December. The film, directed by Ashutosh Gowariker also features Kriti Sanon, Zeenat Aman, Mohnish Bahl, Sanjay Dutt, and Padmini Kolhapure. On the other hand, Katrina Kaif will resume shooting for Rohit Shetty’s film Sooryavanshi opposite Akshay Kumar.