Actress Sonakshi Sinha recently completed nine years in the industry. The actress who made her debut with the 2010 film Dabangg opposite Salman Khan says that she doesn't know where the time flew because it "feels like just yesterday". 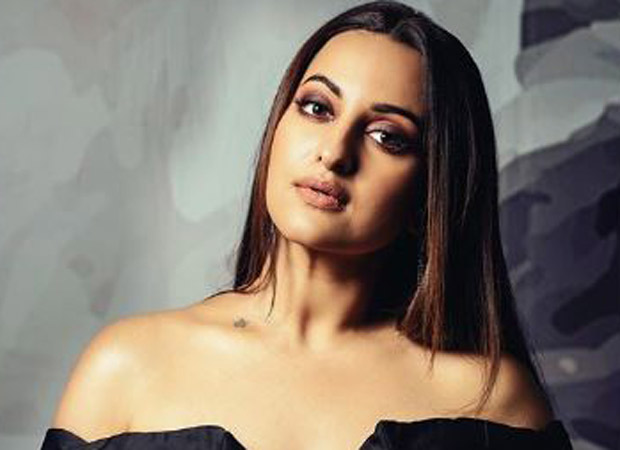 The 32-year-old actress took to her Instagram stories and penned down a heart-warming note on her journey."Nine years back, 10th September 2010, was the day Dabangg released which means it was the day I started this amazing journey of being an actor and being able to entertain you all. Honestly, I don't even know where all this time flew because it feels like just yesterday," she wrote. 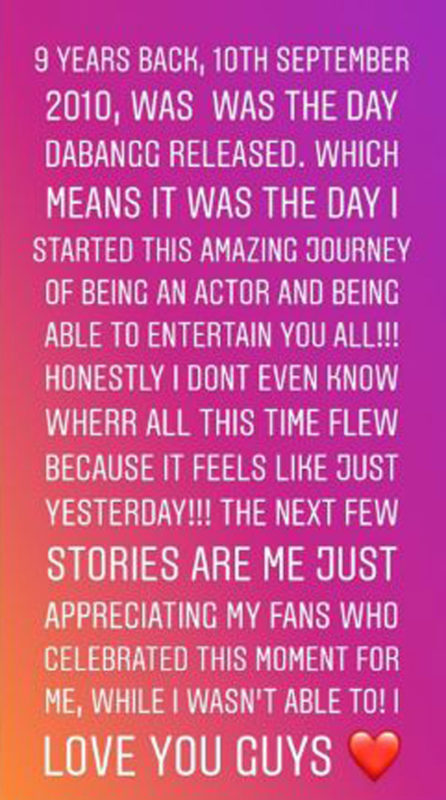 Sonakshi, daughter of actor and politician Shatrughan Sinha, has also starred in films such as Rowdy Rathore, Son of Sardaar, Dabangg 2, Holiday: A Soldier Is Never Off Duty, Lootera and Akira. Meanwhile, Sonakshi Sinha was last seen in the super hit film Mission Mangal. She is currently shooting for the third installment of the Dabangg franchise, which is being directed by Prabhudheva.

Also Read: Sonakshi Sinha says destiny and Salman Khan had a big hand in her debut in Dabangg