Karisma Kapoor and Aamir Khan have done a few movies together and the duo’s chemistry always had the audience gushing. While it has been a very long time since they last did a project together, some of their films including Andaz Apna Apna and Raja Hindustani are considered as classics. Every now and then, Karisma Kapoor takes her Instagram followers for a trip down memory lane with her throwback pictures. 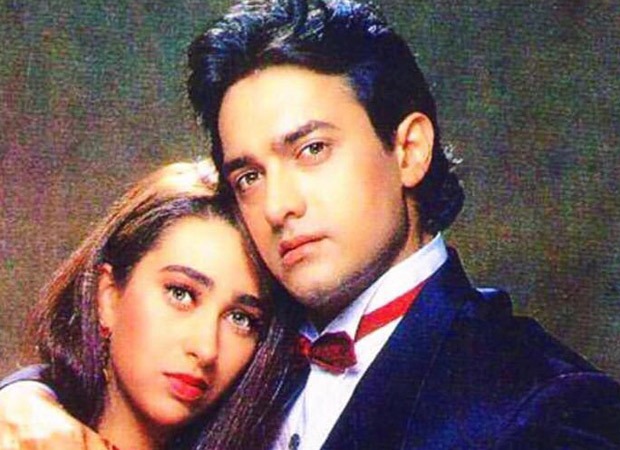 She recently posted a picture from an old photoshoot during the Raja Hindustani days where both Karisma and Aamir look extremely dapper dressed to the T. While Karisma Kapoor looks scintillating in a red outfit, Aamir Khan slays in a tux. She even asked her followers to guess the film, and in no time, the post was flooded with comments.

On the work front, Aamir Khan will next be seen in Laal Singh Chaddha with Kareena Kapoor Khan and has already reached Turkey for his shooting schedule.