Actor Kareena Kapoor Khan turns 41 today. She stepped into the film industry over two decades ago and is one of the most successful and charming film personalities. Before she made her film debut with JP Dutta's Refugee in 2000, Kareena had briefly dabbled in computer studies. 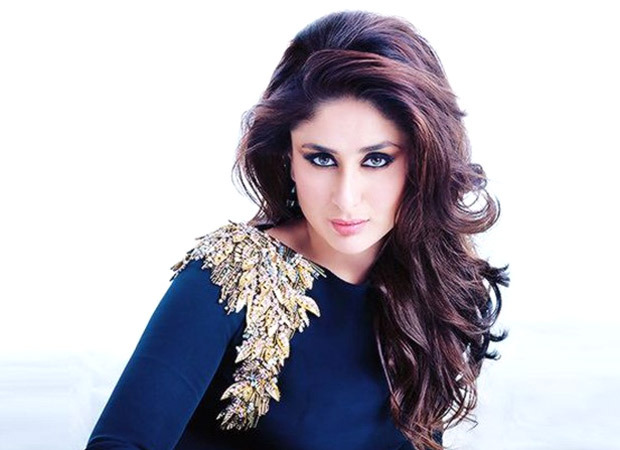 In an earlier interview, Kareena had opened up about her academic time. She said that Harvard was just to have a good time and have a blast. She said that her mother Babita and sister Karisma did not want her to go to Harvard University for three months but she made her own preparations, filled out forms, and went there to study Microcomputers and Information Technology.

However, Harvard was no party for Kareena. She said that it was tough and that she would get up at 4.30 in the morning and would get her assignments done in the library. She later changed her mind and pursued acting.

Currently, Kareena is celebrating her birthday with her husband Saif Ali Khan and kids Taimur and Jeh. The family is vacationing outside India.