When Kareena Kapoor Khan revealed that in August she was pregnant with her second child, her fans were unable to keep calm and the social media of the actress was filled with touching messages. Though some fans were excited to see yet another baby enter the home of Pataudi, mothers were excited to receive Kareena's maternity style advice. 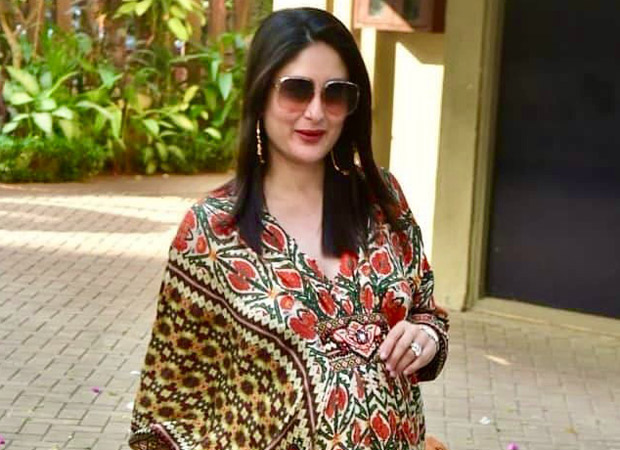 Along with her maternity wear, she never missed an opportunity to flaunt her baby bump. The actress ensures that she holds the style energy level high this time too and sets new style cues with her beautiful kaftan. 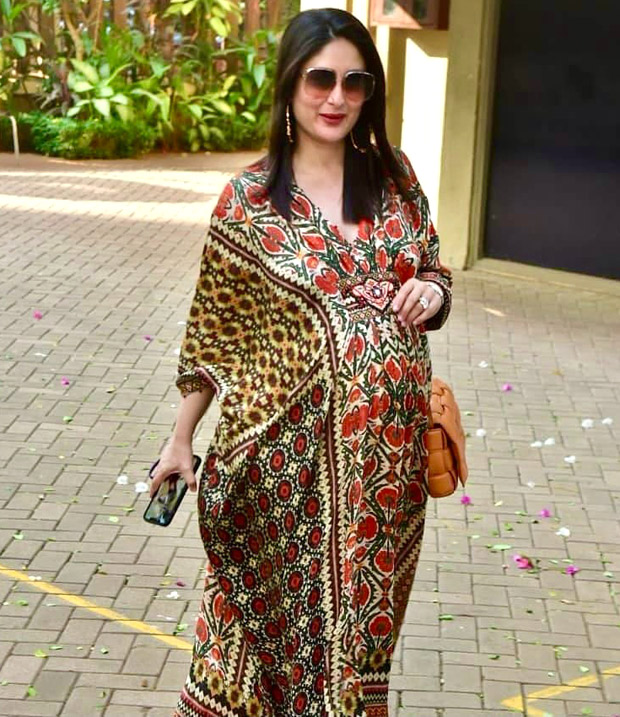 Recently, Kareena Kapoor Khan spotted in Rajdeep Ranawat at Bangru Imama Kaftan as she attended the birthday party of Amrita Arora. The silk kaftan with belted empire has embroidedwith the "Rajdeep Ranawat" insignia broach and Swarovski crystals. The price of the Silk Kaftan Dress is Rs. 24000.

But, what caught out attention was her bag. She was carrying Bottega Veneta Padded Casette Bag’ that costs $3,775 (approximately Rs.2,75,000). 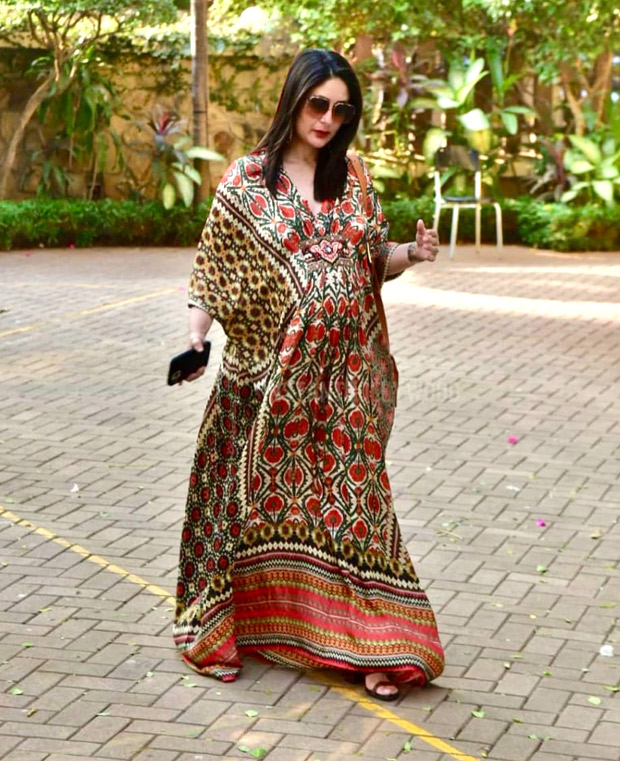 On the work front, Kareena Kapoor Khan has wrapped up the shooting of Laal Singh Chaddha. The film stars Aamir Khan. The actress is currently filming her talk show, What Women Want.