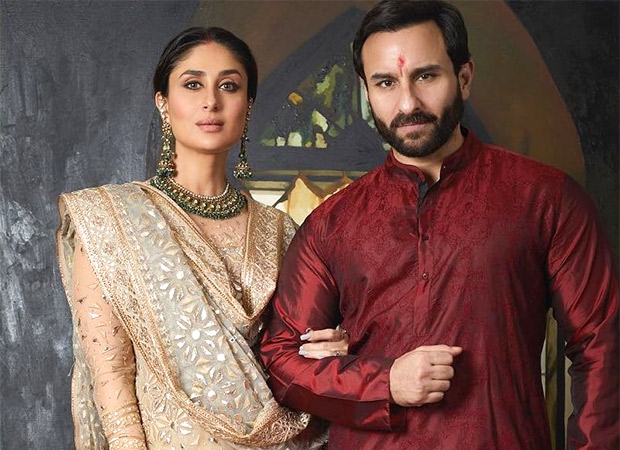 The Jab We Met actress opened up about Saif Ali Khan's annoying habit while she appeared on the chat show The Love Laugh Live. Kareena revealed that Saif's first instant reaction to everything is 'No'. Kareena said, "I’m like ‘Saif, what do you want to do? Should we like, try and step out?’ His reaction is, ‘No’. ‘Can I like reupholster the sofa’. ‘No’. And then suddenly three hours later he messages me and says ‘Yeah, I think you should reupholster the sofa.’ So I’m like ‘when I’m telling you why do you always say no’. I think that’s just like a thing.”

Kareena Kapoor Khan recently celebrated her 39th birthday along with her husband Saif Ali Khan and son Taimur Ali Khan at the Pataudi Palace. The pictures of the celebrations are all over social media.

However, Kareena also agreed that she and Saif do not like to go to film parties and don't have too many friends in the film circle despite coming from families of actors.

Meanwhile, on the work front, Kareena Kapoor has already wrapped the shoot of her two upcoming films-Good Newwz and Angrezi Medium. She will soon begin shooting for Karan Johar's directorial Takht. Currently, the actress is one of the judges on the dance reality show Dance Indian Dance.