We're less than a week away from a brand new season of TV reality show Bigg Boss! It looks like the 13th season will have too many new things to offer. For example, we hear there are no commoners inside the house this time. Wouldn't it be interesting to see how over a dozen of celebrities fight it out? It sure would be. 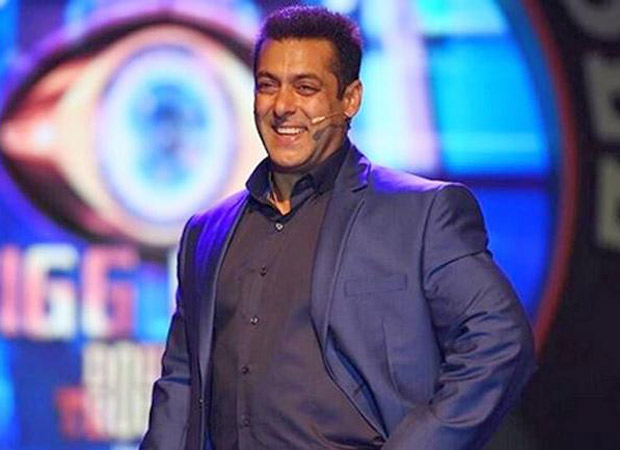 Prior to that, how about a sneak peek into the house of Bigg Boss? A handful of photos of the sets, that are ready to host all the actions, are doing the rounds on the internet. With a hugely spread hall, plenty of floor and wall art and colourful interiors, it definitely looks funkier than the other years! Also, the house's this year's theme is museum.

Till last year, the reality show would be shot in Lonavala, and Salman would travel there to shoot for his episodes. This year, however, it has shifted to Mumbai's Mehboob studios and we hear it is because the superstar's hectic schedules which wouldn't allow him such frequent travels. However, makers want to ensure it looks as grand as possible. Here's a brief video tour for you!

The BiggBoss13 house is filled with a lot of drama and vibrant elements :) #biggboss13 Cr : Raj Bhaddan.

TV actors Devoleena Bhattacharjee and Siddharth Shukla are confirmed to enter the house. We also hear actor Rashami Desai and boyfriend Arhaan Khan might tie the knot in the show! The earlier promos also hint that the show might wrap within as little as four weeks. Like we told you, too many new things are to happen. The action unfolds on 29th September.