Kareena Kapoor Khan became a mother to a baby boy for the second time when she gave birth to her second child on February 21. On Wednesday, the actress shared a stunning picture of herself and said that she is ready for more burp cloths and diapers. 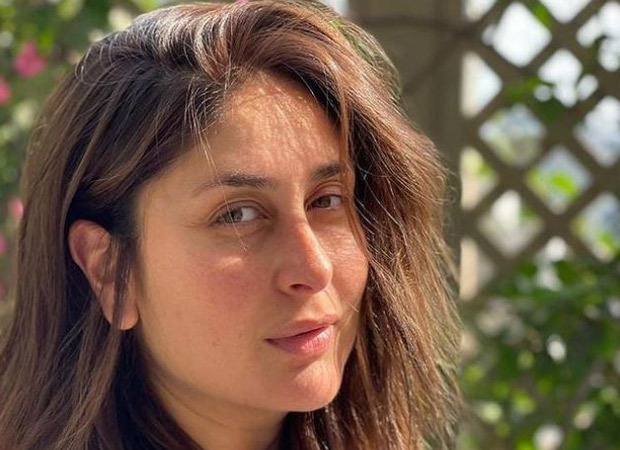 In the sun kissed picture shared by Kareena, she can also be flaunting her new hair cut and hair colour. But her caption was all dedicated to her baby boy for whom she is ready with diapers and burp cloths. "Ok I’m ready for more burp cloths and diapers," she captioned the picture. She also thanked her hairdresser Yianni Tsapatori in the caption, “Thank you my absolutely fabulous @yiannitsapatori.”

Meanwhile, Saif Ali Khan and Kareena Kapoor Khan have decided to keep their second child away from the limelight unlike their first born Taimur who is a favourite among the paparazzi. Recently, on International Women's Day, Kareena Kapoor Khan shared her first selfie with her newborn. Along with the picture, she wrote, "There’s nothing women can’t do Happy Women’s Day my loves."

On the work front, Kareena Kapoor will next be seen in the film Laal Singh Chaddha alongside Aamir Khan. The film is expected to release in December this year. The actress has also been roped in the multi-starrer Takht directed by Karan Johar.

ALSO READ: Kareena Kapoor Khan posts a recap on completing her first year on Instagram, says, “Shall continue to have fun”