Rishi Kapoor and Neetu Kapoor came back from New York a few months ago and the duo hasn’t had the time to go out for a peaceful lunch since then. With Rishi Kapoor keeping unwell in between and his shooting schedules, the couple has been keeping busy. 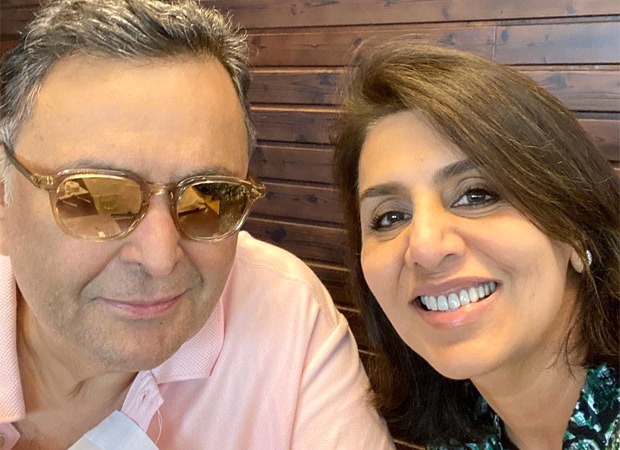 Finally headed out for a lunch together, Neetu Kapoor took to her Instagram to share a picture with Rishi Kapoor and the couple is giving us major goals! She posted the picture with the caption, “Meal out after a long period becomes so special!! You value each moment enjoy every dish ????”

On the work front, Rishi Kapoor will next be seen with Deepika Padukone in the official remake of The Intern that originally starred Robert De Niro and Anne Hathaway.

Also Read: Neetu Kapoor shares a video where Rekha is all praises for Ranbir Kapoor!