Dheeraj Dhoopar who gained fame with Kundali Bhagya was brought on board to host the seventh season of Dance India Dance! While he was excited about having Kareena Kapoor Khan, renowned choreographer Bosco Martis and rapper Raftaar as the judges, he had to quit the show. Now Karan Wahi, who has been a part of the Dance India Dance family in the past, has been roped in. 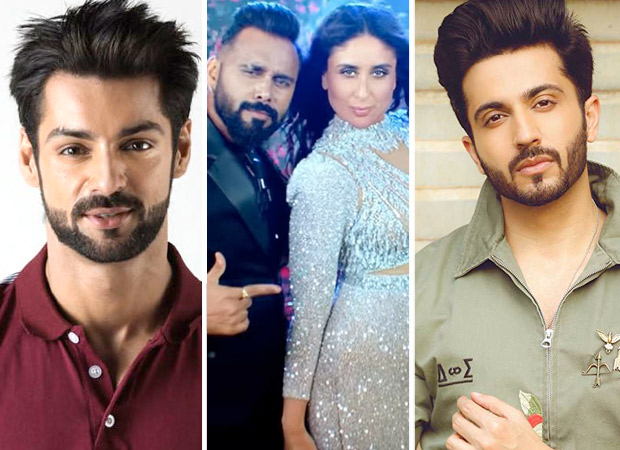 Dance India Dance 7 is expected to have a completely new format compared to its previous seasons. The show that also marks the television debut of Bollywood superstar Kareena Kapoor Khan, was expected to have Dheeraj Dhoopar as its host. However, the actor maintained that he is unable to cope up with the physical and mental exhaustion of shooting two back to back shows. Readers may be aware that he also plays the lead in Kundali Bhagya for the same network. Citing that he is unable to balance both, Dheeraj walked out of the show. At the same time, he had also asserted that he is saddened to let go of such a huge opportunity and that he hopes to get similar chances in the future.

On the other hand, Karan Wahi, who has now come on board for the dance reality show as the host has previously hosted for Dance India Dance Super Moms Season 2. Needless to say, the actor turned host expressed his excitement of rejoining as a part of the DID family. He also confessed that he would really enjoy seeing some finest dance performances from the country during his stint in the show.

Besides a new format, Dance India Dance 7 will also have a new panel of judges and besides Kareena Kapoor Khan, Bosco Martis and rapper Raftaar.

Also Read: Kareena Kapoor Khan to return to Mumbai for 12 hours amidst her London trip and here’s why!