Popular comedian Kapil Sharma is all set to collaborate with close friend and singer Guru Randhawa. Along with his comic timings, Kapil is also known for his singing talent. For the unversed, he came to Mumbai for pursuing a career in singing. He was a participant in the reality show, Star ya Rockstar, judged by Anu Malik, Alisha Chinai and Mika Singh. Kapil has also sung the song ‘Hum To Yaaro Latak Gaye’ in 2015 for his debut film Kis Kisko Pyaar Karoon. 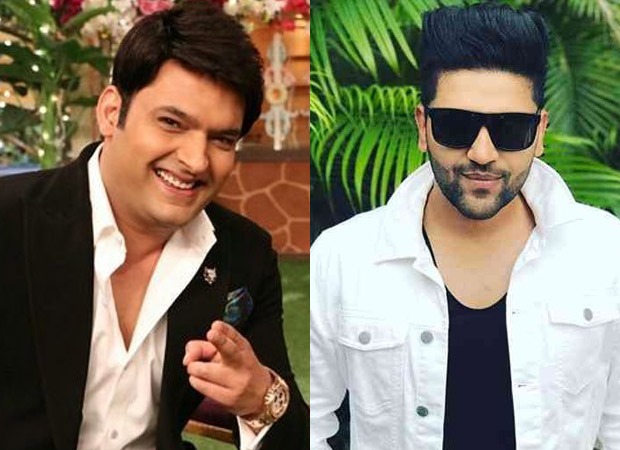 Kapil Sharma teams up with Guru Randhawa for a new song

Coming back to his collaboration with Guru, the upcoming single is backed by T-Series. A close source from the development told a tabloid that Kapil, Guru and T-Series head honcho Bhushan Kumar have been wanting to collaborate on a song for a while, and it has finally happened now. However, the song is yet to be filmed, after which they will decide on the release date, the source revealed further.

Recently, Guru shared a photo on Instagram with Kapil and singer-film producer Amrinder Gill. He captioned the picture as, “My favourites.” Kapil and Guru are known to have a very strong bond.

Also Read: The Kapil Sharma Show: A new AR-based character ‘Chedulal’ to be introduced in the show