Actor-comedian Kapil Sharma's television show has become the go-to place for Bollywood celebrities to promote their film. Kapil Sharma and his team have now invited the cast of Good Newwz including Akshay Kumar, Kareena Kapoor Khan, Diljit Dosanjh and Kiara Advani on the show. However, the Kapil Sharma team had a challenge for the cast of Good Newwz. The team asked Akshay Kumar and his co-stars to shoot for the episode at 3 am. Kapil even put out a small video making the request public. 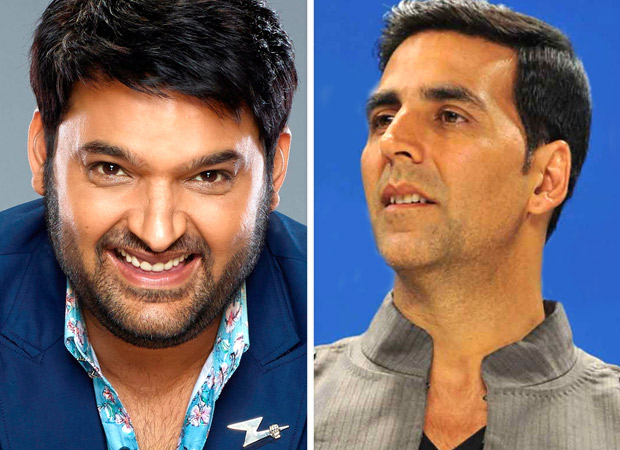 Earlier, during the promotion of Housefull 4, Akshay Kumar had requested the comedy crew to shoot for the episode at 6 am. It was reported that The Kapil Sharma Show team is known to begin their work around noon, but for the Housefull 4 special episode, they began work at 4 AM.

Wake up challenge to @akshaykumar from team #TheKapilSharmaShow we r ready to shoot even at 3 am.. come soon with #GoodNewwz ???? @kikusharda @bharti.laughterqueen @krushna30 @chandanprabhakar @bharat_shutterlust #comedy #fun #laughter #movies #bollywood ????????

Kapil Sharma, Kiku Sharda, Krushna, Bharti and Chandan Prabhakar also posted a video at 3 AM on Wednesday and made the request to Akshay and his Good Newwz team. Meanwhile, Good Newwz is all set to release on December 27. The film is directed by Raj Mehta and produced by Karan Johar's Dharma Production and Cape of Good Films.