Promos of Kajol's next are out and many are intrigued about the title of the film which goes as Helicopter Eela. After all, this title is as original as it gets and there is no precedence whatsoever at least in the Hindi films arena. Moreover, while there were different titles that were spoken about when the film was launched, eventually the chosen one was Helicopter Eela. 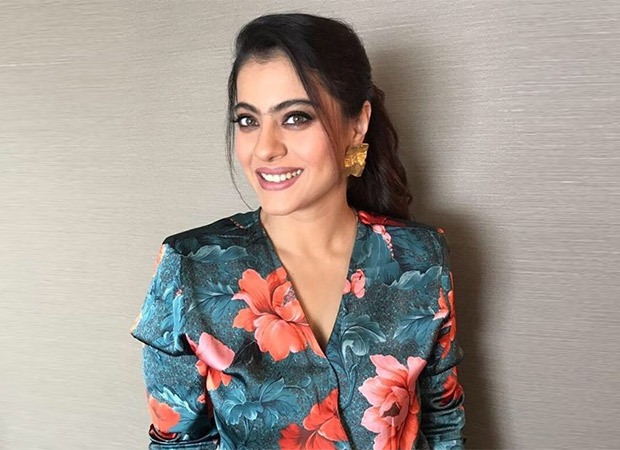 So what really is the significance of the term 'helicopter' in this Pradeep Sarkar film?

"Well, there indeed is a deep rooted relevance of the term 'helicopter' here," informs a source close to the film, "As you have already seen in the promos of the film, Kajol is shown to be this protective mother who wants to know about each and everything that is happening in the life of her college going son (played by Riddhi Sen). She wants to be kept abreast about each and every act of his, packs his 'dabba' for college, even enrols herself in the same class as his, participates in his music jamming sessions, the works. Out there in the west, this kind of involvement by a parent is known as 'helicopter parenting'."

This is how the official definition of a helicopter parent goes as well - 'A helicopter parent is the one who pays extremely close attention to a child's or children's experiences and problems, particularly at educational institutions.'

Of course considering the fact that the Anand Gandhi written film is a light hearted affair, everything that one gets to see on screen is said with a hint of humour, hence ensuring that the overall narrative turns out to be entertaining.

"While Kajol was pretty much on board for the film when it came to her, she was particularly thrilled with the title Helicopter Eela," informs our source, "She plays a single mother who goes by the name of Eela. As a mother of two in real life, she could relate to playing the mother of a teenage son in the film who has just started going to college."

No wonder, the first track of the film that has been released goes as 'Mumma Ki Parchai', something that is in synch with the very title of the film - Helicopter Eela.