The season of comebacks continues in the music industry of South Korea. Many groups and solo comebacks are scheduled in the month of July as well. K-pop solo artist ALEXA, under the ZB label headed by Zany Bros, who made her debut last year, is set to make her comeback in August. Ahead of her album release, she will drop pre-release single 'Villain' on July 16, 2020. 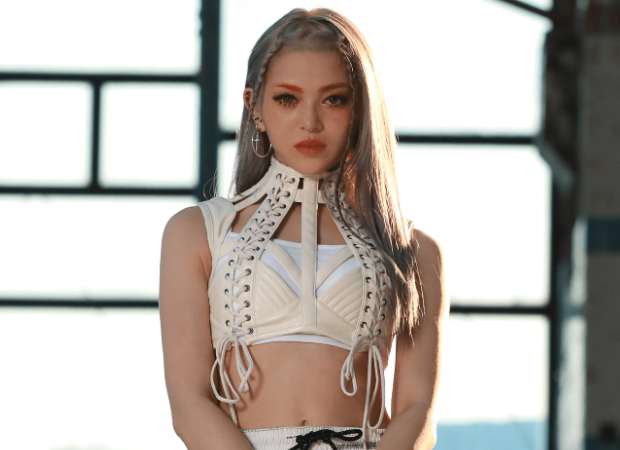 ALEXA dropped a teaser a day ago followed by first look release on July 11. In the teaser video, she is surrounded by high tech equipment and computers as she falls asleep listening to music when a message on the computer pops up that reads, "Wake Up ALEXA. See beyond the shadows. Abre Los Ojos." The glitch ends with the word 'Villain' which is the name of the single.

The interesting part here is Abre Los Ojos is a Spanish film that released in 1997 which translates to Open Your Eyes in English. In the film, the lead actor undergoes multiple flashback scenes as he couldn't remember what was happening with him. Director Alejandro Amenábar tackled some serious issues and the film was called a gripping exploration of existentialism and the human spirit.

It seems like ALEXA's storyline also follows a series of flashbacks as the teaser depicts the ALEXA Universe will have to reload.

ALEXA's previous comebacks have also included the virtual world in place - 'Bomb' and 'Do Or Die'.

Back in 2019 when ALEXA was in India and was prepping to make her debut, she sat down with Bollywood Hungama in order to speak with us about her life as a trainee, the growth of K-pop around the world and that she is looking forward to debuting. When asked the massive consumption of Korean music across the world, she said, "I think it's so cool that people around the world can unite over something that they love that they are passionate about, whether its how this person sings or dances or how beautiful this person is, the music video spectacle of it - everybody comes together and understands each other through something like K-pop."