This past weekend, Shah Rukh Khan and Gauri Khan left for London as their daughter Suhana Khan graduated from her film school. The teenager has been studying for four years and finally completed her studies. Well, another star kid has graduated as well. Juhi Chawla and husband Jay Mehta's daughter Jahnavi Mehta is now a graduate as well. 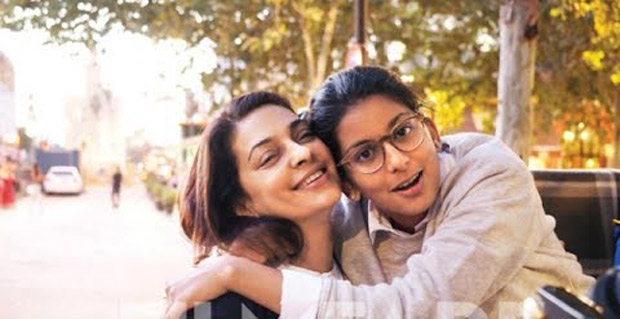 Juhi Chawla gets emotional on her daughter Jahnavi’s graduation day

Juhi Chawla shared photos from her daughter's graduation day and wrote, "Jahnavi at her school farewell chapel ... happy and sad both at the same time ..."

Juhi Chawla married businessman Jay Mehta in 1995. She is a mother of two kids - a daughter Jahnavi and 15-year-old son named Arjun.

ALSO READ: Here’s what Juhi Chawla has to say about her kids turning actors in the future!