The global star Priyanka Chopra has been in Paris for the wedding of Joe Jonas and Sophie Turner which took place this past weekend. Her husband Nick Jonas, her family and entire Jonas clan were in attendance. Post the wedding shenanigans; it was time for Paris Fashion Week 2019. 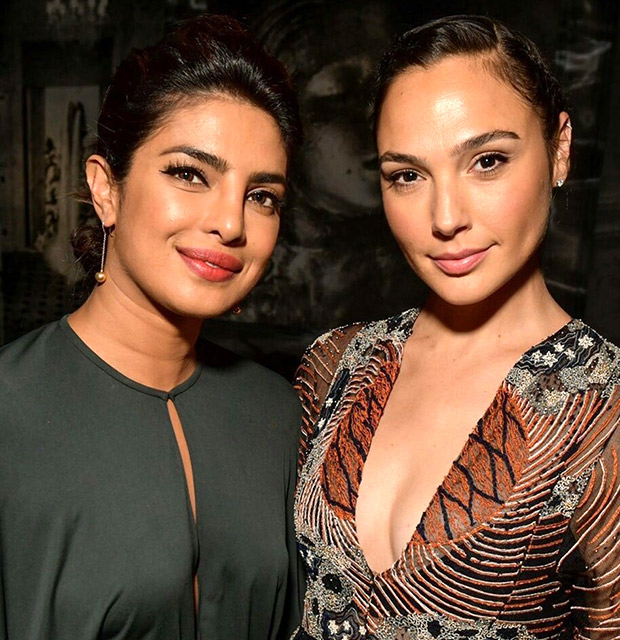 Both Priyanka Chopra and Nick Jonas attended the Dior show at the ongoing Paris Fashion Week 2019. The actress looked stunning in an olive green dress. She was seated in the front row with Nick Jonas and next to her was the gorgeous, Wonder Woman star Gal Gadot. The two of them in the same frame definitely grabbed the eyeballs. The actresses posed for the paparazzi shots together. 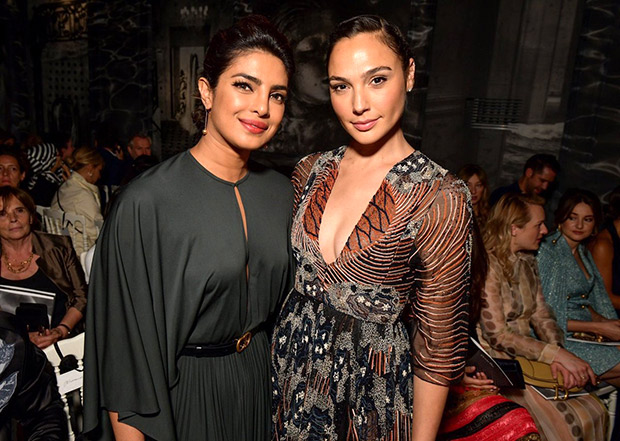 On the work front, Priyanka Chopra will be starring in The Sky Is Pink alongside Zaira Wasim and Farhan Akhtar. The film is directed by Shonali Bose.