Last Updated 25.10.2021 | 10:00 PM IST
feedback language
follow us on
Bollywood Hungama » News » Bollywood Features News » Here’s what Juhi Chawla has to say about her kids turning actors in the future!

We all know that Juhi Chawla was one of the most renowned actresses of the 90s who ruled the big screens then! Having done films with superstars like Shah Rukh Khan, Aamir Khan, Akshay Kumar amongst others, the actress has been one of Yash Chopra’s favourites too! Although her big screen appearances have indeed reduced drastically, Juhi, who also balances home and work life, spoke about her kids turning actors. 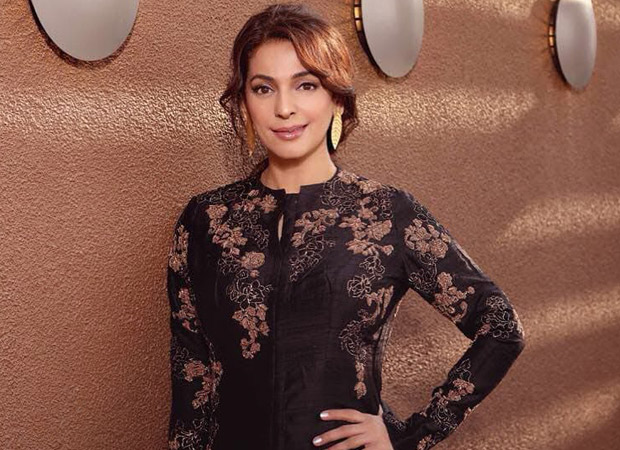 With the ongoing trend of star kids dominating Bollywood, Juhi Chawla spoke up about her own kids venturing into Bollywood in recent reports. According to her, her son Arjun have already told them [as in her and her husband Jay Mehta] that they shouldn’t been keen on him pursuing acting! However, the actress feels that he is good at mimicking people and would do a good job acting.