Last year was special for John Abraham as he delivered a hit in Batla House and then also worked in different genre of films as diverse as Romeo Akbar Walter (spy thriller) and Pagalpanti (madcap comedy). Now he is gearing up to reunite with three filmmakers with each of whom he is set for a hat-trick film. 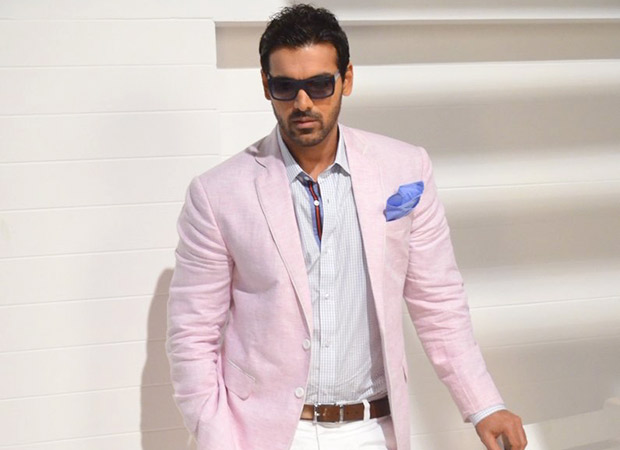 John Abraham sets himself for a hat-trick film each with Sanjay Gupta, Nikkhil Advani and Rohit Dhawan

These are Sanjay Gupta, Nikkhil Advani and Rohit Dhawan.

With Sanjay Gupta, he has earlier worked in Zinda and Shootout at Wadala. Now his next release is Mumbai Saga and yet again the film gets into a gritty space. On the other hand Nikkhil Advani has directed John Abraham in Salaam-e-Ishq and Batla House. Next in line is Gorkha (based on Indian Army's Gorkha Regiment). Though an official announcement around the film's eventual plans to go on floors is awaited, John has already gone on to record to confirm that the film is indeed happening.

Another director with whom John has already made two films is Rohit Dhawan. Both these outings were two hero films, Desi Boyz (with Akshay Kumar) and Dishoom (with Varun Dhawan). Though there has been a buzz in the air for a while the duo is coming together for a remake of Ajeeth starrer Tamil hit Vedalam [2015], sources close to John mention that this is just one of the ideas been explored and the final chosen subject is yet to be confirmed.

For someone who has been active in the world of films for close to a couple of decades now, John is happy collaborating with the three filmmakers, each one of which comes with altogether different sensibilities. Sanjay Gupta' films are always high on presenting men like never before and John has already experienced that first hand with both Zinda [stylish] as well as Shootout at Wadala [raw]. If insider reports are to be believed, John is again been presented like never before in Mumbai Saga.

As for Nikkhil Advani, he hasn't restricted himself to any genre and style, as was apparent in Salaam-e-Ishq [romantic musical] and Batla House [realistic drama]. Going by the core of Gorkha, it should be in a patriotic space with good scope for action and drama. On the other hand Rohit Dhawan's films have been yuppie with a colorful appeal to them, as evident in first Desi Boyz and then Dishoom. For someone who comes from the current generation of filmmakers with an eye on peppy narrative, one waits to see what he makes with John Abraham next.

While Mumbai Saga is set to release this year itself, films with Nikkhil and Rohit could well be releasing in 2021. Meanwhile, John already has his hands full for 2020 with Attack and Satyameva Jayate 2 as his other two releases apart from Mumbai Saga.