This weekend, celebrity dance reality show, Jhalak Dikhhla Jaa 10 will witness a heart-warming moment as National Crush Rashmika Mandanna will be extending support to contestant Shilpa Shinde. In one of the earlier episodes of the show, Shilpa broke down while sharing about the circumstances she faced due to the lack of family support in her life. Upon getting to know this, Rashmika Mandanna, who will be featuring as the guest on the show, decided to do something special for the television actress and reality show star. In the upcoming episode, the Pushpa actress decides to watch Shilpa’s entire performance from the contestants’ family area leaving everybody with a smile with her noble gesture. 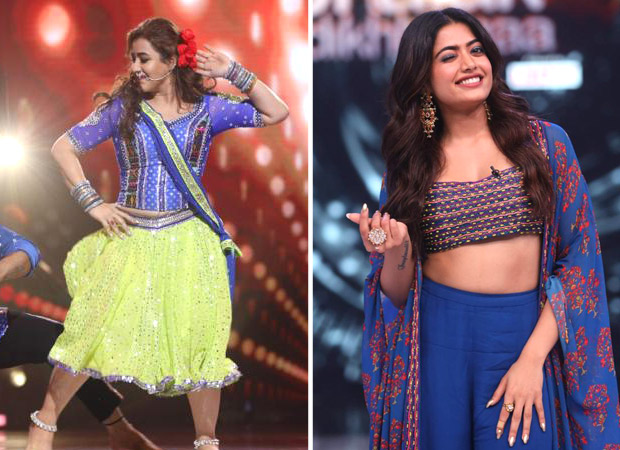 Jhalak Dikhhla Jaa 10 airs on Saturdays and Sundays at 8 pm on Colors. The recent episode featured Rashmika Mandanna who visited the sets of the dance reality show to promote her forthcoming film with Amitabh Bachchan, Goodbye. The actress was last seen in Sita Ramam that also featured Mrunal Thakur and Dulquer Salmaan in lead roles.