Over the years, the celebrity chat show Koffee With Karan, hosted by Karan Johar, has managed to grab the attention of the audience. With its latest season, the couch welcomed some fresh pairs, and seeing them together was an absolute treat for a section of fans. However, a handful of popular celebs from B-Town have graced the couch, there are many who are yet to make their debut on the show. One of them is The Kashmir Files director Vivek Agnihotri. 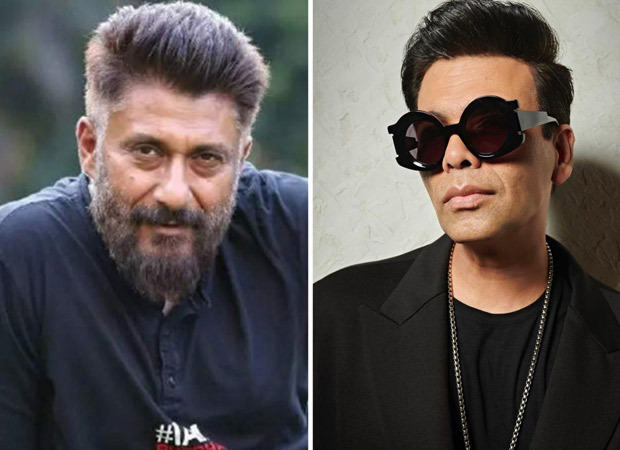 Interestingly, Vivek Ranjan Agnihotri opened up about not appearing on the show while voicing his opinion on the matter. In an interview with Brut India, Agnihotri called the show ‘bulls***’. When asked about attending KWK if he was ever invited, Vivek said, “It depends. I mean, if the kind of show it is right now, definitely, I wouldn't go because I have nothing to contribute. I mean, I cannot talk, I'm more than middle-aged now. I have two kids.”

He went on the elaborate, and added, “Sex is not the primary concern of my life. And I’ll feel odd sitting over there because it's so artificial. I am talking to you as well, I can speak on any subject, be it sex or any other subject? We can do that, I have no problems. I am very spiritual, I am not a very sex-centred person, though I enjoy it with my wife. It's not that my life revolves around only sex and who's ditching who.”

Concluding the same, the Zid director asserted, “I think it is a bulls*** programme. Nobody relates with it, you're doing it only for your inner circle, for your friends and just to make each other happy, and some channels are paying for it.”

Also Read: Koffee With Karan 7: Karan Johar shares his ordeal with mental health; reveals, “I was in therapy”