Bollywood actress Radhika Madan has started shooting for her next project. Interestingly, the actress took to her verified social media handle and shared a video of trying and testing prosthetics for her upcoming project. It has created loud anticipation and excitement for what the character would be, as the actress reveals a glimpse into the process. 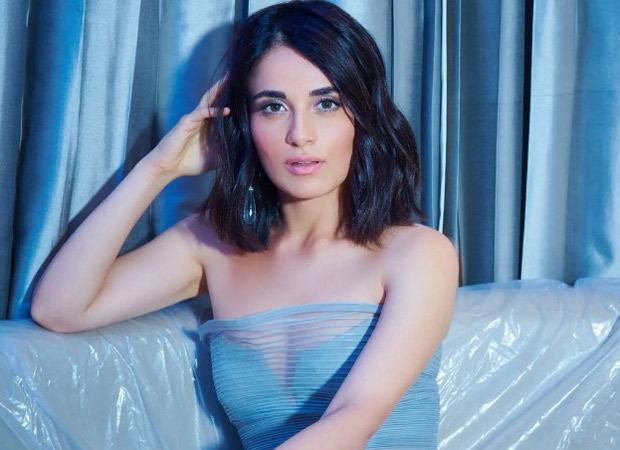 Radhika Madan shares a little sneak peek into the prep of her next project, watch the goofy video!

On the story section of her Instagram, the Angrezi Medium actress shared a goofy video. In the video, Radhika can be seen waving a high at the camera while her prosthetics are on. Interestingly director Homi Adajania had also shared the same video, and wrote, “you have never looked better / Can’t wait to see you in Avatar 2!”, in the caption. Also, he added a hashtag, which read, “Somethings brewing”.

Lately, Radhika has been grabbing appreciation for her phenomenal performance in Kacchey Limbu. The film premiered at the Toronto International Film Festival. The actress is making a global impression with the portrayal of a character in an intensely emotional ‘coming of age’ story. Radhika will also be seen playing the role of a cricketer for the first time on screen.

Having an interesting back-to-back lineup, Radhika Madan has Aasmaan Bharadwaj’s Kuttey along with Arjun Kapoor releasing on the 4th of November, followed by the Indian theatrical release of Kacchey Limbu.