Beyhadh 2 has been in the news for the past few days and it’s not just to laud the performances of the actors on the show. A lot of rumours were doing rounds regarding the channel pulling the plug of the show and moving it to their digital platform. After that, there were rumours that Jennifer Winget’s management was in talks with the channel regarding a fee hike and her exit from the show. 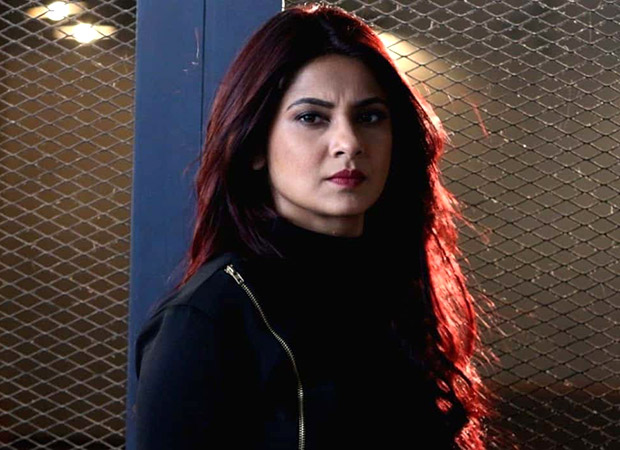 However, after channel put out a statement last night regarding the fake reports that claimed that the show is ending, Jennifer Winger has clarified that she never planned to leave the show. Jennifer shares an intimate connection with the show and has been the face of the franchise since season one. Reprising her role as Maya Jaisingh, Beyhadh 2 has challenged Jennifer Winget on multiple levels and she has managed to ace each one of them with ease. While she plays quite an emotionally draining role on the show, there’s no one else who could play Maya better than her.

In a recent tweet, Jennifer Winget put out a statement from her end saying that she never planned to quit Beyhadh 2. She says that she is sticking with her original plan as envisaged on her initial commitment. The channel was surely planning to move the show to their digital platform, but all Jennifer did was asked them to continue it on television.

Take a look at her tweet that contains the statement along with the perfect picture she posted on her Instagram to go along with it.

Well, now that all the rumours have been put to rest, we can’t wait to see what the future of Maya and Rudra holds after the riveting precap.