Jennifer Winget, Ashish Chowdhry, and Shivin Narang have made quite an impact with their performances as May Jaisingh, Mrityunjay Roy, and Rudra Roy respectively. The trio’s performance is being lauded by the audience and they just can’t seem to get enough of their intense and fiery characters. Be it Maya’s need to seek vengeance against MJ or her cute moments with Rudra, Jennifer Winget has done justice to this role since day one. As for Ashish Chowdhry, the fans and viewers had never seen him play an antagonist and this was surely like a breath of fresh air, not to mention that the salt and pepper look obviously suits him! The show has shown a significant amount of growth in Shivin’s character as well. 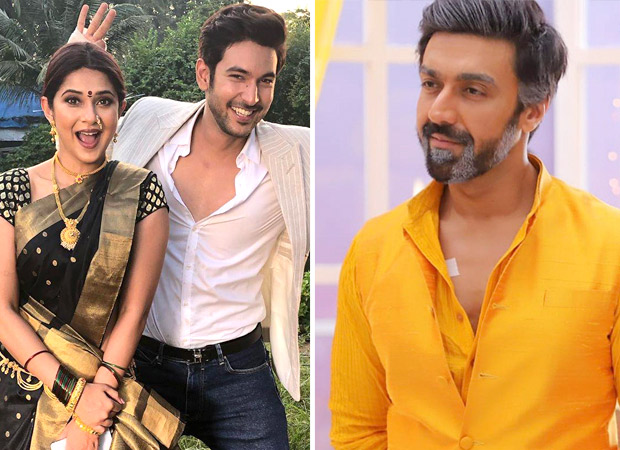 While the show has been topping the weekly online TRP charts but failed to do the same on the television. Amidst the low TRP rates, there were rumours that the channel might pull the plug on the show and because it is famous on the internet, it will continue digitally. However, the channel has released an official statement and the fans can finally heave a sigh of relief. The statement reads, “The rumours around Beyhadh 2 going off-air and moving to the OTT platform SonyLIV are uncorroborated and hold no truth. Beyhadh 2, like any other fiction offering by Sony Entertainment Television, is a finite story and will meet its logical culmination as planned on the channel.”

Even though it is not going off-air immediately, the show was supposed to be a finite series and that had already been clarified by the makers since the beginning of the show. Looks like the fans will get to enjoy watching Maya create her magic on television for a little longer than they had expected. We’re still not sure if this decision was made due to the multiple Twitter trends made by fans, but we’re glad that the show is not going off-air.

Also Read: A new entry is all set to romance Jennifer Winget in Beyhadh 2?