Jatin Sarna who will next be seen in Kabir Khan directorial sports drama, '83 shares a throwback videos from his practice session at Lord's, London where the world cup finals were held. Jatin took to his social media sharing a video where the actor is seen practising batting to match up to Yashpal Sharma's performance during the world cup and keep his character as authentic as possible. 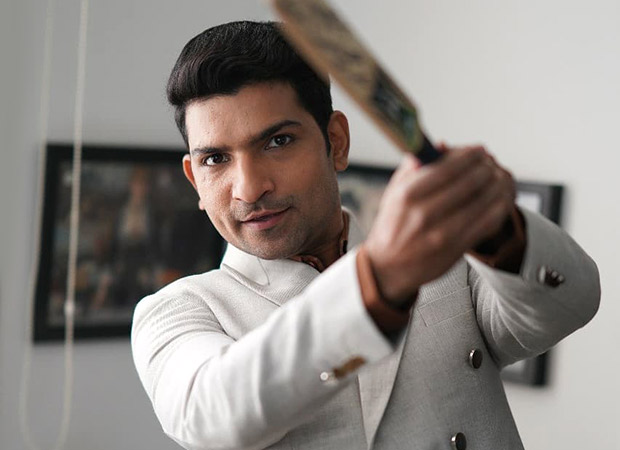 The actor also shared a faceoff video where on one side a clip of Yashpal Sharma’s batting is seen and on the other side, Jatin is trying to maintain the same style. Jatin Sarna has always treated the masses with characters that have created a long-lasting impact. Be it Meeruthiya Gangster where Jatin played the role of Sanjay Foreigner, donning a unique avatar or Ratan Singh in Sonchiriya where he played Bhumi’s husband or Bunty in Sacred Games series.

Recently, Jatin Sarna did two major plays and was seen playing Abhimanyu in Veer Abhimanyu and in Khidki, Jatin stood out with his strong emotions with a subtle character. Both the characters were different from each other and instantly struck chords with the audience. With '83, Jatin is all set to bring an altogether never seen before role to the audience a testimony of which is seen in the earlier released character posters of the film.

Jatin began the year by playing a rowdy gangster in Rajinikanth starrer Darbar. The actor will also be seen in ‘83 and Chhalaang this year.

Also Read: The posters of Ranveer Singh starrer 83 recreate the magic of the 1983 World Cup in its truest sense!