Bollywood actor Kartik Aaryan was seen leaving the hospital post his surgery. The actor suffered an injury in February 2020 when he was promoting his film, Love Aaj Kal with Sara Ali Khan. 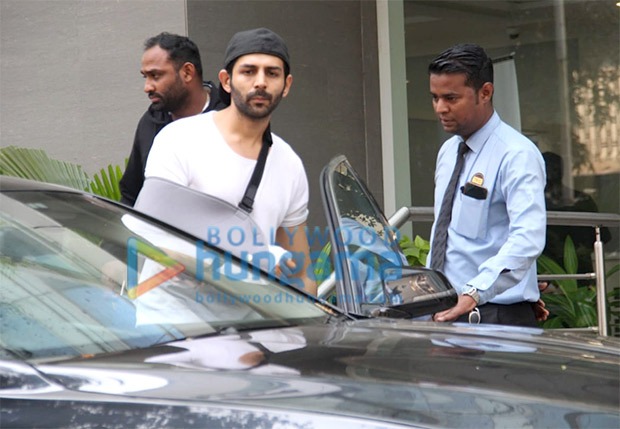 The actor had visited the sets of Dance Plus 5 where he performed a stunt with one of the dancers. The excitement got in his way as he suffered an injury on his right hand. Though he continued the promotions, the actor had to undergo surgery! 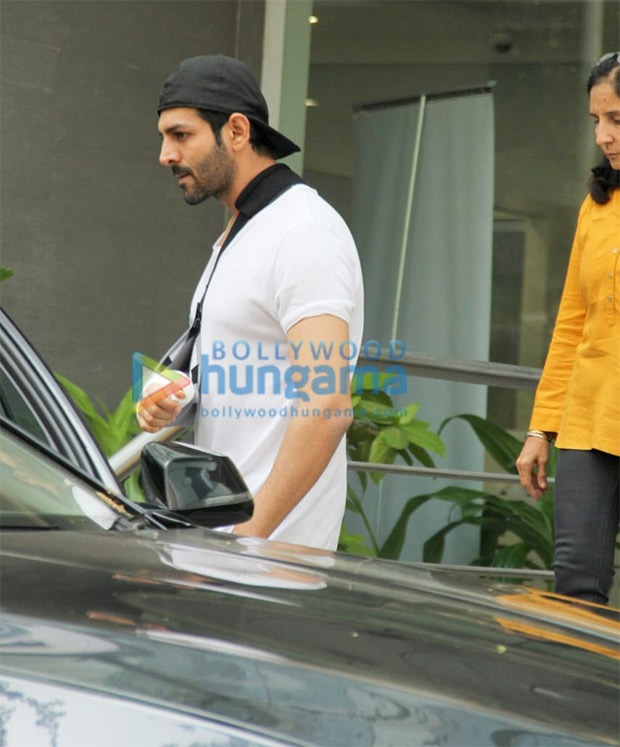 Kartik Aaryan was admitted at Hinduja hospital on Tuesday and the surgery happened on Wednesday morning post which he was discharged in the afternoon. As the actor is collaborating with an award show again, his prior work commitments won't give him much rest. Kartik will be attending the press conference of IIFA 2020. 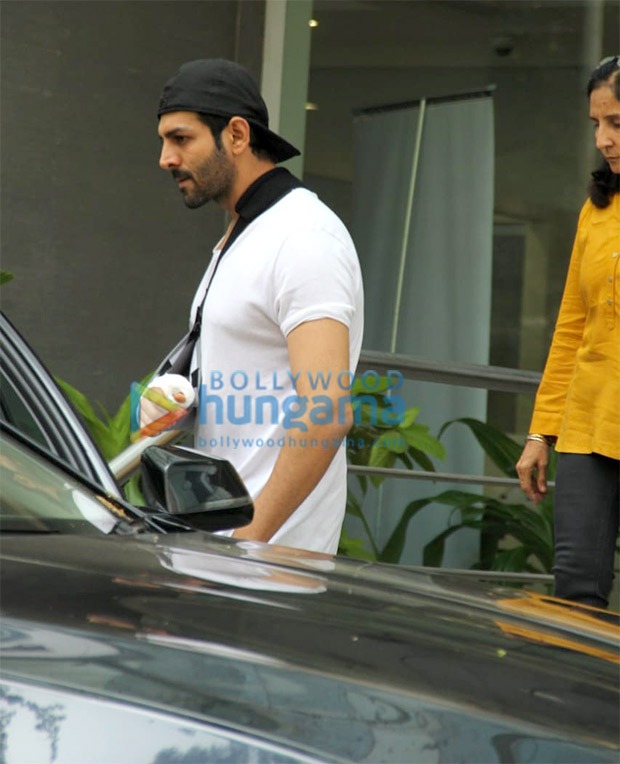