Ever since the Roohi trailer dropped online, social media has gaga over the Rajkummar Rao - Janhvi Kapoor - Varun Sharma starrer. While viewers are ready to grab their tickets and rush to cinemas, team Roohi wants to make their wait worthwhile! 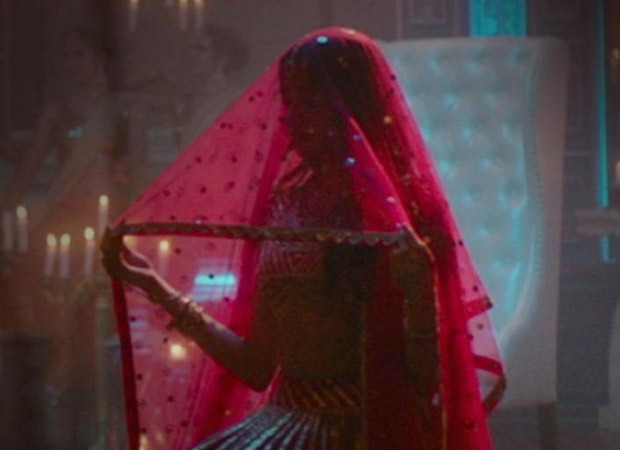 The makers are all set to release 'Panghat', the horror comedy’s latest track, touted to be the coolest anthem of the year. Featuring Rajkummar Rao and Varun Sharma, the song’s icing on the cake is the gorgeous Janhvi Kapoor. The actress is set to surprise one and all in a scintillating dual avatar.

Is she simple and nice, or full of sultry spice? Janhvi is set to burns the dance floor in 'Panghat'. The song goes live this Monday.