Bollywood actress Janhvi Kapoor began practicing at a cricket camp on Wednesday in preparation for her forthcoming film Mr and Mrs Mahi. The film, which also stars her Roohi co-star Rajkummar Rao and is backed by Karan Johar's Dharma Productions, is said to be a cricket drama. 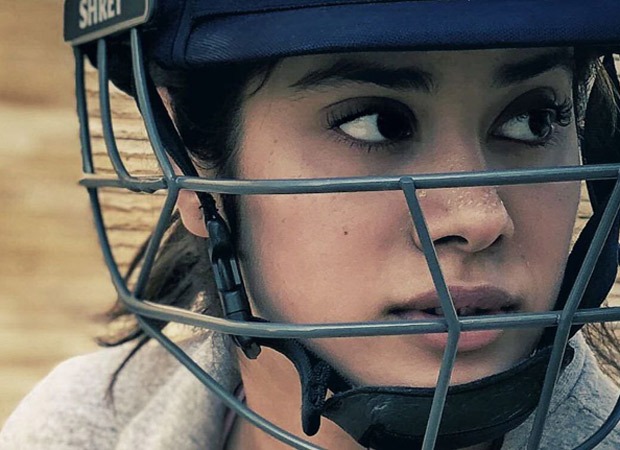 The actor shared photos from the cricket camp on Instagram, which included player Dinesh Karthik and the film's director Sharan Sharma. The 24-year-old actor captioned the photos, “Cricket camp #MrandMrsMahi.”

Sharan harma's directorial debut was in 2020 with the film Gunjan Saxena: The Kargil Girl, which starred Janhvi Kapoor in the lead role.

In Mr.and Mrs. Mahi, Rajkummar Rao and Janvhi Kapoor will play characters named Mahendra and Mahima, respectively. The movie will be released in theatres on October 7 of this year.