Siblings Janhvi Kapoor and Arjun Kapoor share a great bond. They set new standards for a modern family with their birthday and festival celebrations. 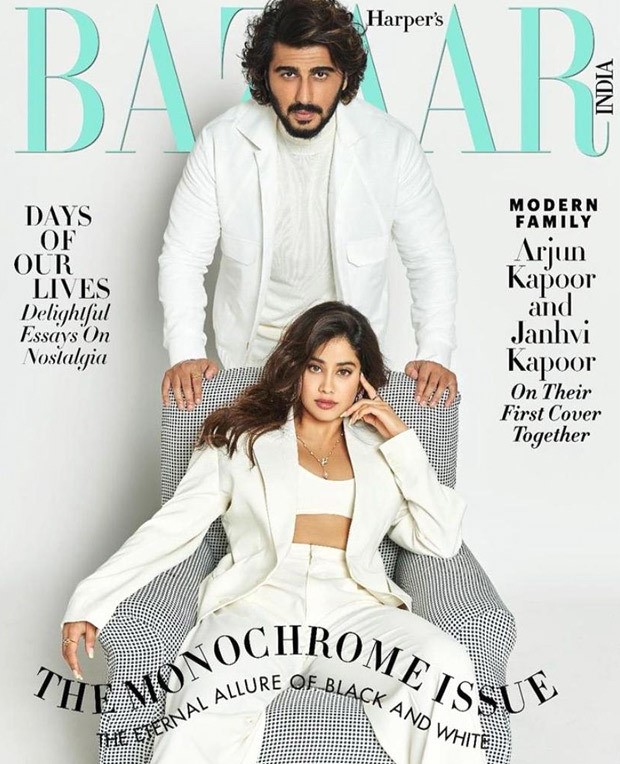 Janhvi Kapoor and Arjun Kapoor featured on the cover of the latest issue of Harper’s Bazaar India. They were both dressed in monochrome outfits. Janhvi was seen dressed in an all-white suit from Kay B. She styled a white bralette with wide leg pants and a coat. Arjun was seen dressed in a white Dhruv Vaish jacket with white pants which he paired with Hermès boots. Janhvi’s makeup was fresh and dewy with her hair in waves, a streak of highlighter and a bold lip. Janhvi accessorised her look with jewellery from Her Story. She gave the picture a very fun take as she captioned it- ‘Judging you for not being a real foodie’ 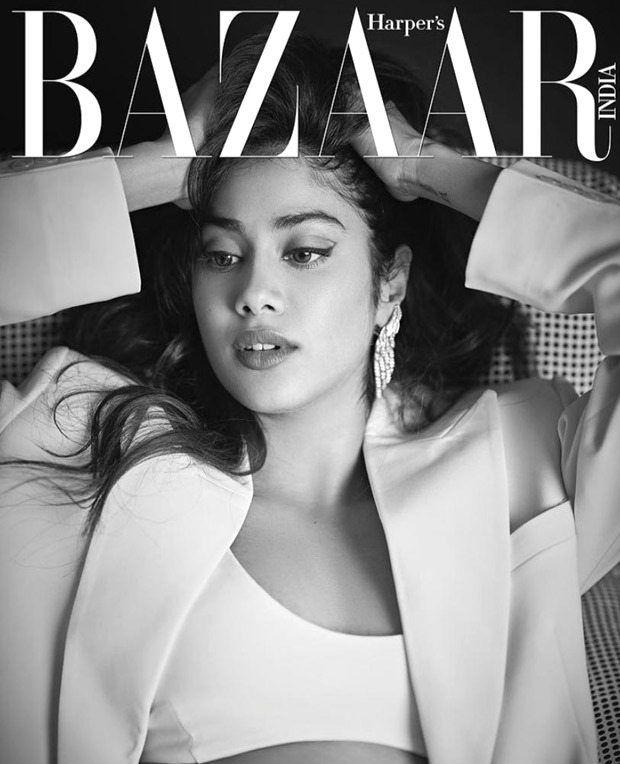 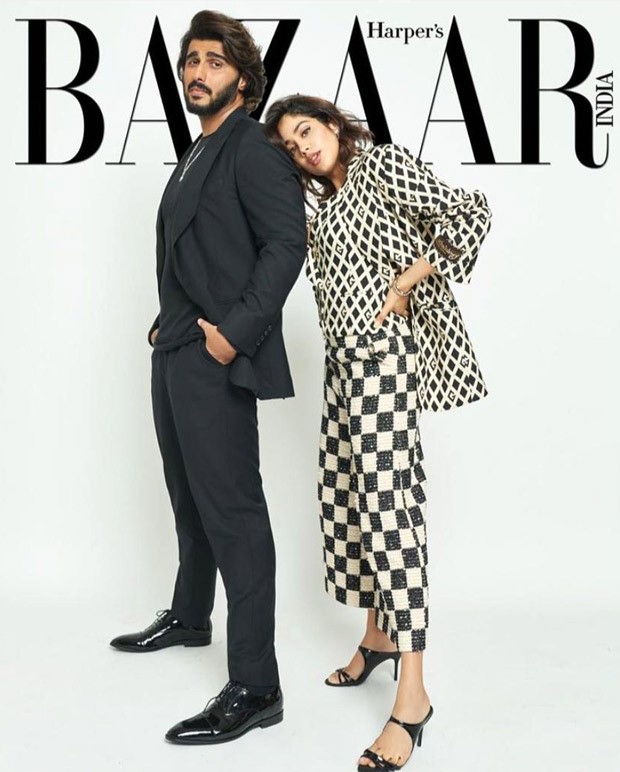 In another picture, they’re seen in black-and-white outfits. Janhvi was seen in a checkered all Gucci look. Arjun was seen in a Herringbone and Sui jacket with a Massimo Dutti shirt with ASOS accessories.

Janhvi was last seen in Gunjan Saxena where she played the titular rule. She won several accolades for her role as the Kargil War Air Force Pilot who shattered the glass ceiling and broke several stereotypes After which she was seen in Roohi where she played the character of a ghost. Meanwhile, Janhvi has been juggling work commitments- she's completed shooting for Good Luck Jerry. It is an adaptation of the Tamil film Kolamaavu Kokila starring South star Nayantara. Besides this, Janhvi also has Dostana 2 in her kitty. The lead actor of the film has to be decided after the ouster of Kartik Aaryan. Rumour mills suggest Akshay Kumar will replace Kartik Aaryan in the film.

Arjun was last seen in Sardar Ka Grandson. He will now be seen in Bhoot Police alongside Saif Ali Khan, Yami Gautam and Jacqueline Fernandez.