The legendary pop sensation Janet Jackson has revealed that she advised Justin Timberlake to not comment on their infamous Super Bowl incident. The singer said she didn't want "any drama" for the former NSYNC singer. 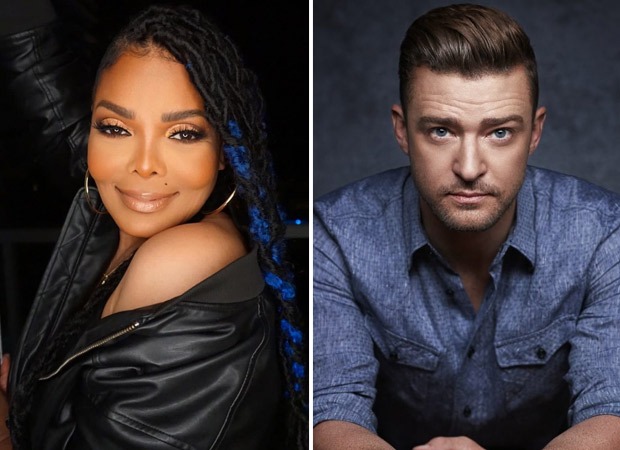 In 2004, during her half-time performance at Reliant Stadium in Houston, Texas, Jackson suffered a “wardrobe malfunction” after Timberlake accidentally ripped a part of her top and exposed her breast, prompting huge controversy across America. This weekend, the singer’s new Lifetime documentary series, Janet Jackson, aired in the US, and during its fourth and final part Jackson spoke on the incident and recalled discussing the aftermath with Timberlake.

“We talked once, and he said ‘I don’t know if I should come out and make a statement’,” Jackson recalled in the doc. “‘I don’t want any drama for you. They’re aiming all of this at me’,” Jackson remembered telling the former NSYNC singer. She said she also advised him to stay silent about the whole thing. Jackson also revealed that Timberlake reached out to ask her to perform with him at his 2018 performance at the Super Bowl half-time show in Minneapolis. She explained that while it would have been nice, she didn’t want to have to relive the ordeal, and obliquely referenced her “history” with CBS, the official broadcasters of the Super Bowl.

Jackson added that she and Timberlake are still good friends. “Justin and I are very good friends and we will always be very good friends,” she said. “We spoke just a few days ago and he and I have moved on and it’s time for everyone else to do the same.”

A separate documentary about Janet Jackson’s infamous incident at the 2004 Super Bowl, when Justin Timberlake exposed her breast during their halftime performance, was released last November and titled Malfunction: The Dressing down of Janet Jackson.

Janet Jackson will premiere on Sky Documentaries and NOW from January 31, with two double bills airing over consecutive nights. The documentary promises to follow the singer’s life story “in her own words” and marks 40 years since the release of her first album.