Jacqueline Fernandez is wrapping up the year on a working note, similar to the way she started it. With one film release and multiple shoot schedules and projects signed for, she is rounding off the year in fitting style. From time to time the actress makes sure to set the gram on fire with her saucy pictures and she has done so yet again. 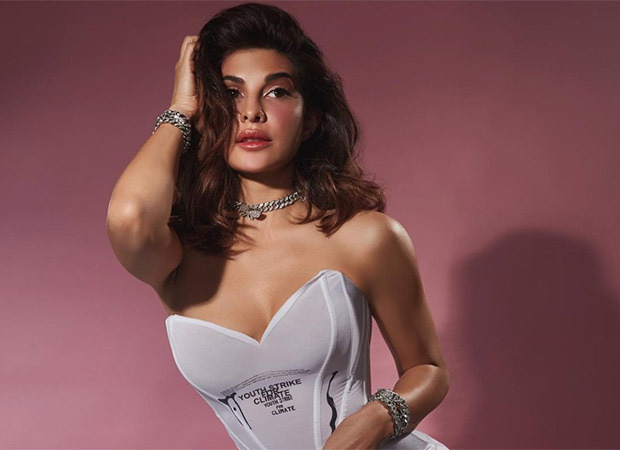 Jacqueline Fernandez took to her social media handle to upload a trio of pictures in a body-hugging white suit. The actress even wore rollerskates as she let her open hair and confident pose do the talking. Sporting a fresh look the actress opted for minimum jewellery in her latest photoshoot as she wore silver bracelets and a necklace to put a cherry on the cake in what was an already eye-grabbing look.

The actress is currently shooting for her film Ram Setu and recently shared a video from the sets of the film as well. Other than that, the actress has had a year full of set hopping and we don't think it will stop anytime soon.

Jacqueline has a long list of films yet to release in Cirkus, Ram Setu, Kick 2, Bhoot Police, Bachchan Pandey and Attack. The actress also has a few unannounced projects.