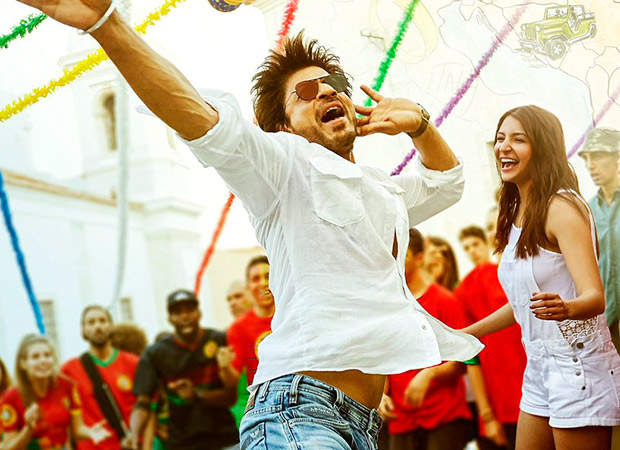 Collections of the new Shah Rukh Khan starrer Jab Harry Met Sejal were down by nearly 55 percent on Day 4 with just Rs. 7.15 cr coming in on Raksha Bandhan. Shah Rukh Khan has reasons to feel anxious. All his recent films including the big Republic Day release Raees have underperformed at the box office.

And now his latest Jab Harry Met Sejal has opened to hooting reviews and declining crowds. The film had a decent first day. But there was a stop in the second day and the film had a less than Rs. 50 cr weekend, an unprecedented happening for a Shah Rukh Khan starrer.

The spin doctors are busy trying to let the media know that the film is doing “roaring” business. But the reality is otherwise. Jab Harry Met Sejal may end up losing more money than any other Shah Rukh Khan starrer since Dulha Mil Gaya in 2010.

A source from the film trade who doesn’t want to be quoted says, “Shah Rukh’s films attain blockbuster status only when he collaborates with his favourite directors - Yash Chopra, Karan Johar, Sanjay Leela Bhansali, Farah Khan, Farhan Akhtar, Rohit Shetty - playing  the romantic lover-boy. But when he steps out of his comfort zone he falters: Ashutosh Gowariker in Swades, Rahul Dholakiya in Raees, Maneesh Sharma in Fan, Imtiaz Ali in Jab Harry Met Sejal… Now he has Aanand L Rai’s untitled film where he plays a midget. Audiences wouldn’t want to see him cut down to size.”