Last Updated 28.10.2021 | 5:11 PM IST
feedback language
follow us on
Bollywood Hungama » News » Bollywood Features News » Jaan Kumar Sanu and Nikki Tamboli engage in an argument on Bigg Boss 14 after he calls her out on her behaviour

In yesterday’s episode of Bigg Boss 14, the freshers were asked to determine Nikki Tamboli’s status in the house as an approved fresher. While the contestants stated their own reasons for her being an approved fresher or no, Nikki looked disturbed by the comments coming from her friends in the house, Nishant Singh Malkhani, and Jaan Kumar Sanu. It is no new news that Jaan Kumar Sanu has expressed his love for Nikki Tamboli on screen and was later promoted from the bro-zone to the friend-zone by her. 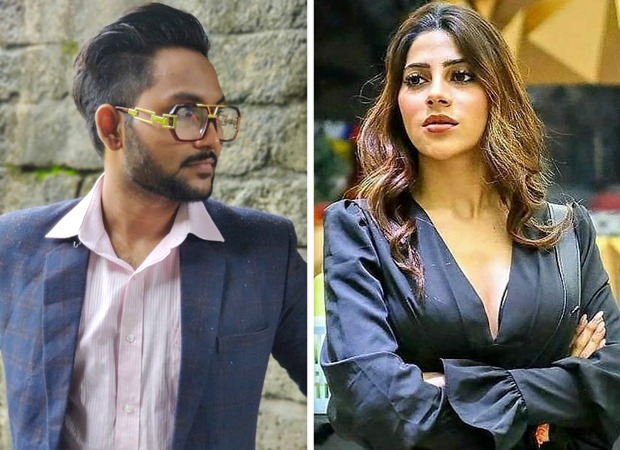 After this session, Nikki, Jaan, and Nishant were seen sitting in the garden area where Nikki said that they should have come and spoken to her about it rather than calling her out in front of everyone. She was disappointed that they did not speak to her about her behaviour beforehand only to call her out in front of everyone. Jaan Kumar Sanu, post her comments, responded that everyone in the house has been advising him not to tolerate her behaviour towards him. He also pointed out that despite doing everything he was asked to by her, Nikki ended up calling him ‘kaamchor’ and ‘aalsi’.

Nikki lost her cool and said that if her behaviour has affected him so much then they should probably not be friends. Jaan Kumar Sanu looked visibly irritated and called her ‘double dholki’ for thinking that this is friendship.