While the drama doesn’t lessen as the episodes move ahead, yesterday’s episode saw Pavitra Punia and Rahul Vaidya locking horns for the first time in two weeks. It began when Abhinav Shukla and Rubina Dilaik required somebody to volunteer to chop the vegetables. After a lot of argument over the matter, Abhinav said that he would do it himself and clearly announced that the person in charge of cooking will have to chop vegetables themselves. 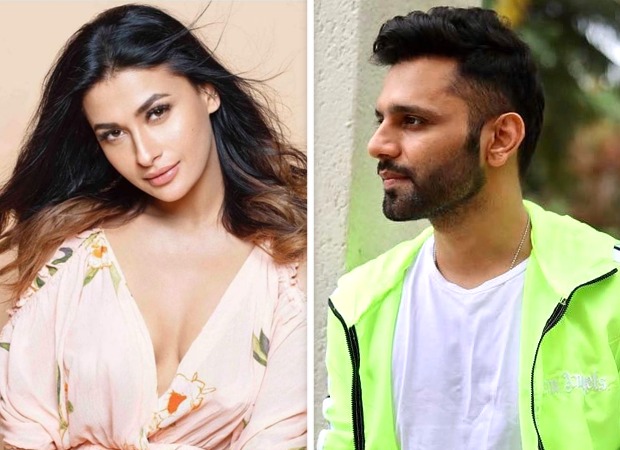 Later, in the evening, when Pavitra was cooking, she asked the housemates to clean up the counter after cooking with a cloth and Rahul Vaidya mocked her for this. Pavitra was visibly irritated and lost her cool. While discussing the scene with Jaan Kumar Sanu and Nishant Singh Malkhani, Pavitra addressed Rahul as a senseless man and a badtameez insaan which was overheard by the latter. Rahul decided to confront her about it and the two engaged in a heated argument where Pavitra said that this is not our fathers’ house, it’s our home so we have to look after it. Rahul in return warned her not to involve his father and asked her not to act like a goon or a sanchalak.

Pavitra also pointed out that she doesn’t like Rahul’s habit of interrupting and meddling while Rahul asked her not to act like a heroine.

Also Read: Jaan Kumar Sanu and Nikki Tamboli engage in an argument on Bigg Boss 14 after he calls her out on her behaviour