Last Updated 03.07.2022 | 9:13 PM IST
feedback language
follow us on
Bollywood Hungama » News » Bollywood Features News » “It is really unfortunate that Rajiv Kapoor is not with us today to see the appreciation he is getting for his performance” – Ashutosh Gowariker on Toolsidas Junior

The late Rajiv Kapoor made his movie debut in 1983 with the film Ek Jaan Hai Hum and then went on to star in some popular films like Ram Teri Ganga Maili, Aasmaan, Lover Boy, Zabardast and Hum To Chale Pardes. In 1991 however, after his father Raj Kapoor’s death, he assumed the role of producer and in 1996 he made his directorial debut, with acting taking a backseat. 30 years later, it took a very special film like Ashutosh Gowariker & Bhushan Kumar’s Toolsidas Junior to mark his return to the big screen, one which also sadly was his last. 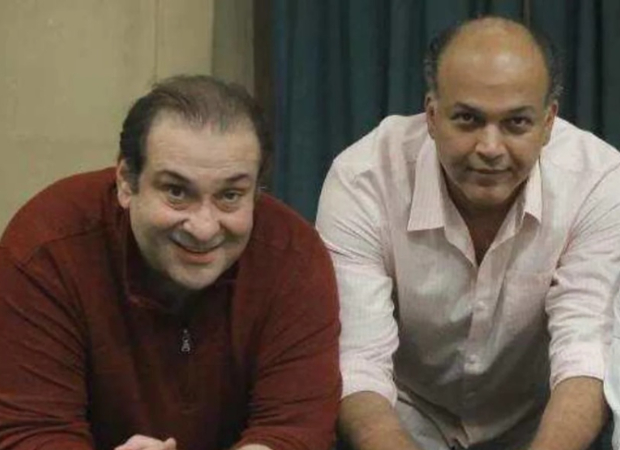 Toolsidas Junior, that released on Netflix on 23rd May, marks Rajiv Kapoor's final and posthumous appearance following his death in February 2021. Producer Ashutosh often spoke about how he was a great fan of the late actor-producer and the memory of his first performance stayed with him for many years. The filmmaker was in touch with Rajiv Kapoor since Lagaan and when the opportunity arrived immediately took Toolsidas Junior to him.

Expressing his grief, filmmaker Ashutosh Gowariker shares, "I had been a fan of Rajiv right from his first film Ek Jaan Hai Hum, Ram Teri Ganga Maili and Zabardast. After Lagaan, I got an opportunity to meet him and since then we had been in touch over the years. I did not have the right material to cast him till Mridul came up with Toolsidas Junior and man, am I happy that Rajiv consented to do the part. It was wonderful to have worked with him in the film. It is really unfortunate that he is not with us today to see the appreciation he is getting for his performance. Fortunately, we had already shown him the film before he passed."

Taking audiences through the life of a boy and his immense love for his father set against the background of the sport, Toolsidas Junior stars late actor Rajiv Kapoor, Sanjay Dutt and Varun Buddhadev in lead roles.