Anushka Sharma, even during her busy shooting schedule days, makes sure to support her husband, Virat Kohli in the ongoing IPL 2018 matches. The actress is always seen in either in the stands cheering for her man or from her trailer while she is shooting for her film. Virat Kohli's Royal Challengers Bangalore met Chennai Super Kings at the Chinnaswamy Stadium in Bangalore last night and it was a match to remember. MS Dhoni's team CSK defeated RCB by five wickets as Dhoni was in full form. CSK chased the 205 target with a 34-ball 70. 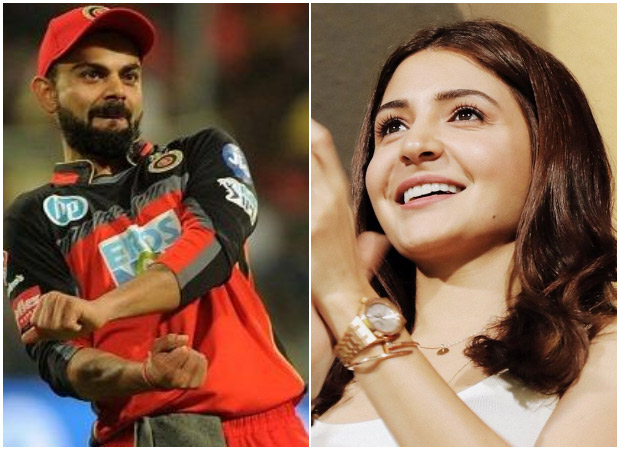 Though RCB did not win, Anushka Sharma was earlier seen cheering for Virat when the team took a wicket. Her cheering was the loudest from the stands. Keeping it casual in white tank top and denims, Anushka was all smiles. Unfortunately, RCB Captain Virat Kohli has been fined Rs 12 lakh for maintaining slow over-rate during the match against MS Dhoni's CSK under the IPL’s Code of Conduct. 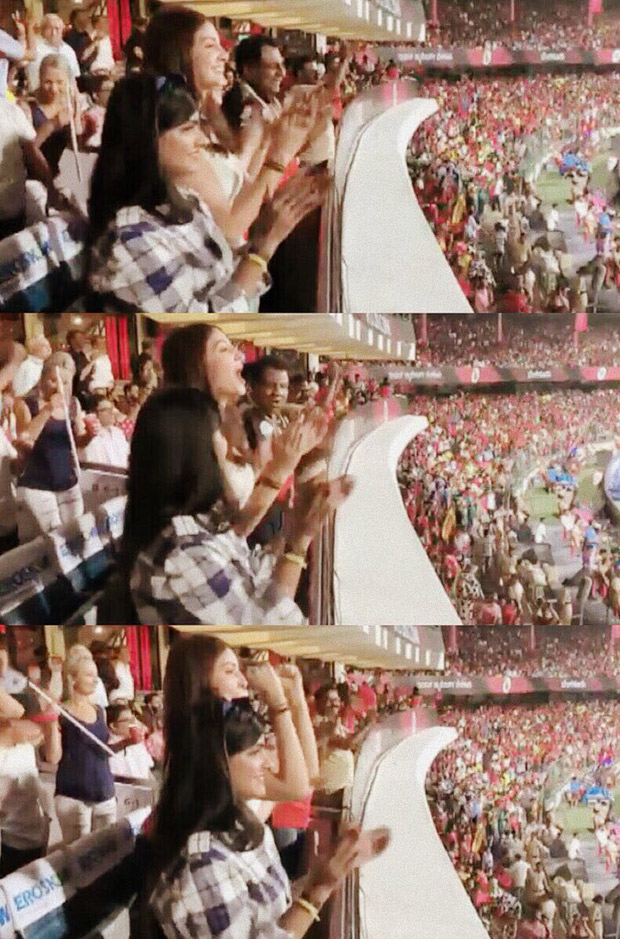 Meanwhile, on the work front, Anushka Sharma is keeping busy with her work schedule. The actress already had one release earlier this year with her own production Pari. As of now, she is shooting YRF’s next production Sui Dhaaga– Made in India. The film stars Varun Dhawan in the lead. This is their first film together. Directed by Sharat Katariya, the film is being readied for release on September 28, 2019. 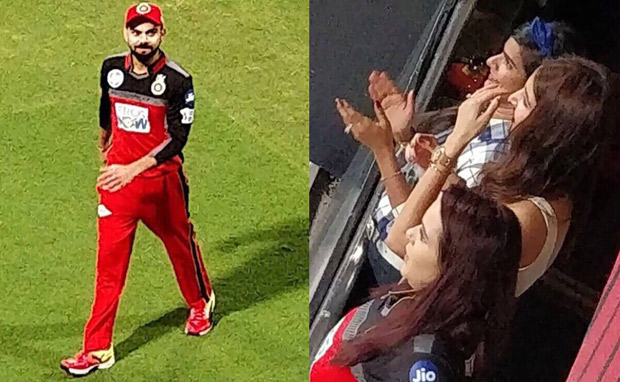 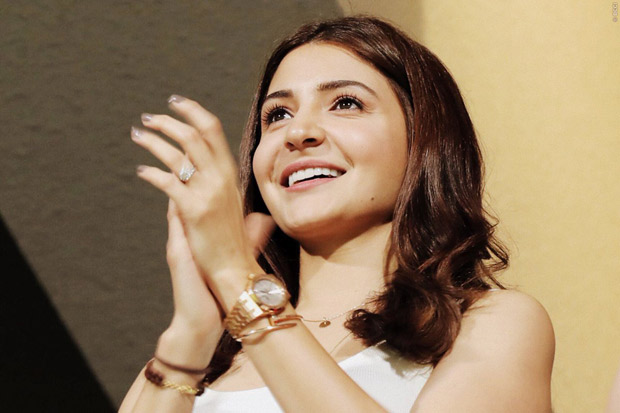 @AnushkaSharma cheering on @imVkohli & Co as they get yet another wicket ???????????? #Virushka #RCBvCSK pic.twitter.com/sNkVjFkscM