Bollywood director Dr. Chandraprakash Dwivedi, who is set to release his much-awaited film Prithviraj starring Akshay Kumar and Manushi Chhillar soon, has been bestowed with the prestigious Padma Shri award. The filmmaker is deeply humbled by the recognition and dedicates this honor to his motherland, India. 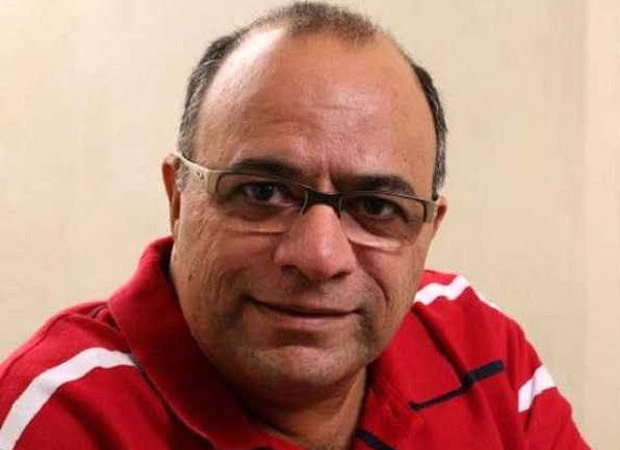 He says, “I’m deeply humbled to have been bestowed with the prestigious Padma Shri award. I have been fortunate enough to creatively collaborate with some of the best minds of the Hindi film and television industry. They have enriched me, pushed my boundaries, and made me better creatively. I share this huge moment of my life with all these people who have shaped me and my thinking.”

The director adds, “I have always been someone who have tried to tell a story that is dipped in our country’s history and culture and I dedicate this award to my country. This recognition will drive me to tell stories that celebrate my motherland in its full glory like my next Prithviraj in which we will honour the valour of one of the bravest warriors that India has ever seen. I have had the pleasure to work with a towering actor like Akshay Kumar to essay Prithviraj on screen and I hope my countrymen love the film that we have made with a lot of passion.”

Dr. Chandraprakash Dwivedi is best known for directing the television epic Chanakya and the critically acclaimed film Pinjar. His forthcoming film, Prithviraj, is based on the life and valour of the fearless and mighty King Prithviraj Chauhan. Superstar Akshay Kumar is essaying the role of the legendary warrior who fought valiantly against the merciless invader Muhammad of Ghor. The ethereally gorgeous Manushi plays the role of King Prithviraj’s beloved Sanyogita and her launch is definitely one of the most awaited debuts of 2022. The film has been produced by Yash Raj Films.