Ali Fazal returned to screen as Guddu Pandit in the popular web series Mirzapur 2 this year. The first season of Mirzapur was a massive hit and audiences were anticipating the second season of the show ever since the release of the first. 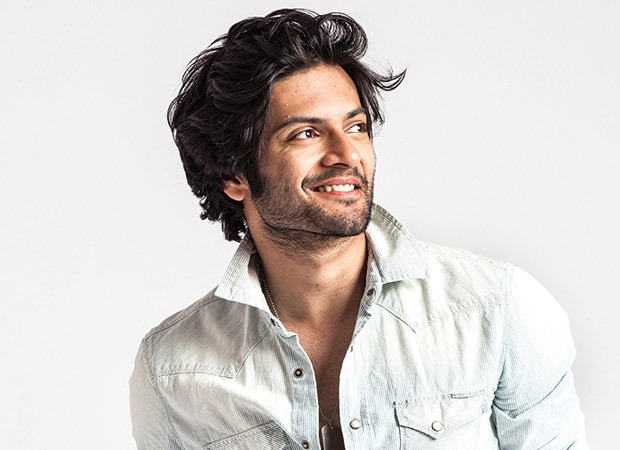 Talking to a daily, Ali Fazal said that he never expected this to become so huge. He said that at that time there were very few shows down in the OTT world and they were trying to do something new.

While the show has been a great addition to his body of work, Fazal said that he was initially dissuaded from taking up the project. He said that several people asked him to focus on movies instead, but his heart was set on it and he was ready to experiment.

Before the boost in OTT platforms as we see today, there was a perception that actors opting for the medium weren't getting films and Fazal admits he has had that fear himself. Ali said that he feared getting typecast and wondered if people will think he has no films. But then the word got bigger in this era and the canvas got bigger.