The star-studded celebration of Indian cinema, as the 22nd Edition of the International Indian Film Academy and Awards (IIFA), took over the Yas Island, Abu Dhabi and will air this weekend. A few glimpses from the upcoming award show have been released in which Salman Khan and Sara Ali Khan share a fun moment together. 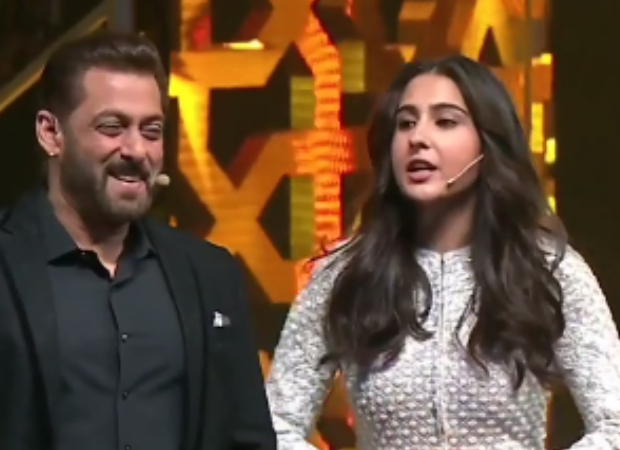 IIFA 2022: Salman Khan jokes Sara Ali Khan lost a chance to be his heroine as she calls him ‘uncle’

The promo shows Sara Ali Khan asking Salman Khan to help with some brand endorsement. She calls him “Salman uncle”, to which Salman quips saying she has lost an opportunity to become his heroine.

ALSO READ: From dance rehearsals for IIFA to Karan Johar’s bash, Sara Ali Khan shows how she completes her schedules in 20 hours