Till the 90s, it was very common for actors to work in multiple shifts and shoot for two, three and sometimes even four films in a day. Ask any yesteryear actor or 90s celebrity on this practice and they are bound to admit how they’d go from one set to another and most of the times, they’d be on an auto pilot mode. Some have even confessed that they wouldn't remember which film they were shooting for and would just mouth the dialogues and act as instructed! 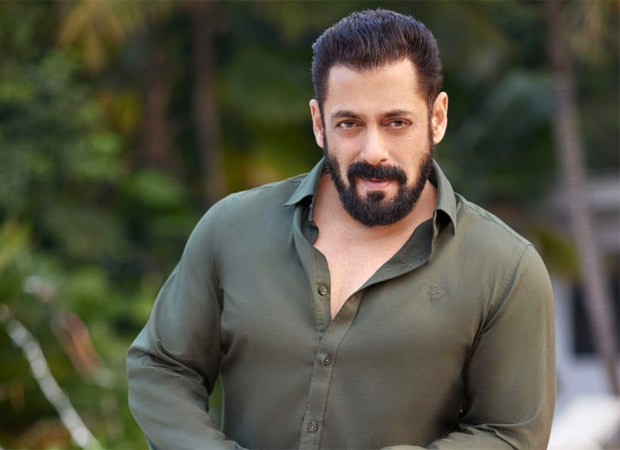 While talking with a select group of journalists as part of promotions of Radhe - Your Most Wanted Bhai, superstar Salman Khan was reminded of a time when he also had to follow this practice. The topic began when he said that he doesn’t have a good memory and would often forget not just scenes of his past films but also songs. He said that it has often happened that he would chance upon a song from his own film and would ask around whose track it is! He also finds himself forgetting the shooting locales of his films even when he visits the same location again later. 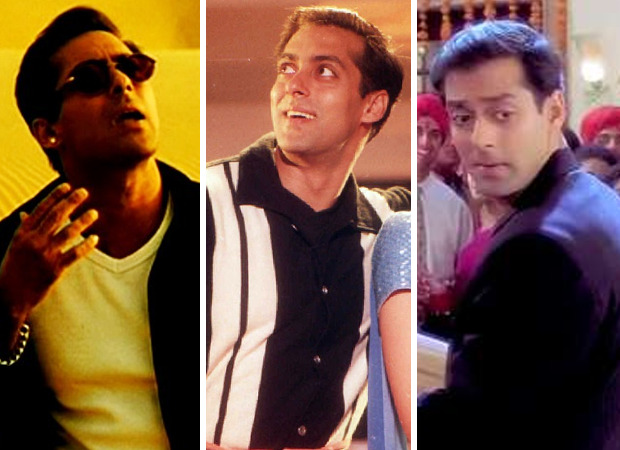 The lack of sleep and rest must have taken a toll on Salman. He continued, “After shooting for three films in a day, I (got tired and told myself), enough of this! And then I started doing one movie at a time. But that does not mean that I do only one shift. I still work for about 18 hours a day. Even when I am not working and I am just sitting and chatting and maybe having a drink, I only talk about work or Being Human (his charitable organization). I am the most boring guy there is on Planet Earth!”