Throughout the lock-down, several old TV shows that enjoyed unmatched popularity, have returned to the small screen, Ekta Kapoor's Hum Paanch being one of them. After 25 years, the show is still remembered and is now being enjoyed by a new generation as well. 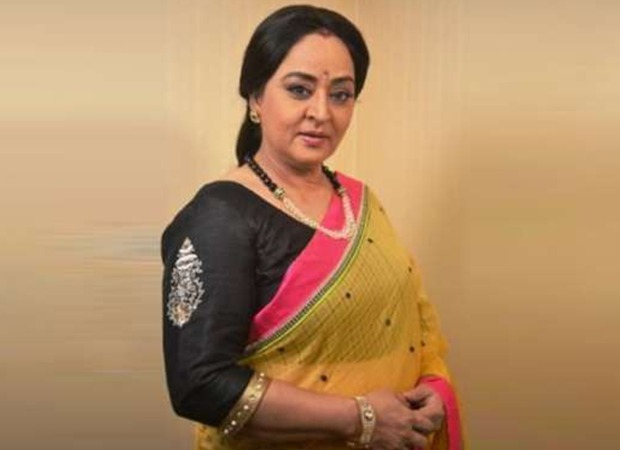 Actor Shoma Anand, one of the lead actors of the show, opened up to a leading newspaper, saying that having the show back sparked a feeling of nostalgia in her. She also added that the actors of the show were in touch with each other throughout. She calls it her family for lifetime.

While she has happily taken a break from acting, Shoma said she was up for a second edition of Hum Paanch. She revealed that the makers were approached several times for the same, as the show had a strong appeal and would work even today.

The actor, who has been a part of numerous TV shows, last appeared on the big screen for Govinda's 2009 film Life Partner. In the age of genre-specific films such as actions and love stories, she says she does not fit in anywhere.

A sequel of Hum Paanch would indeed be a great idea. Don't you think so?