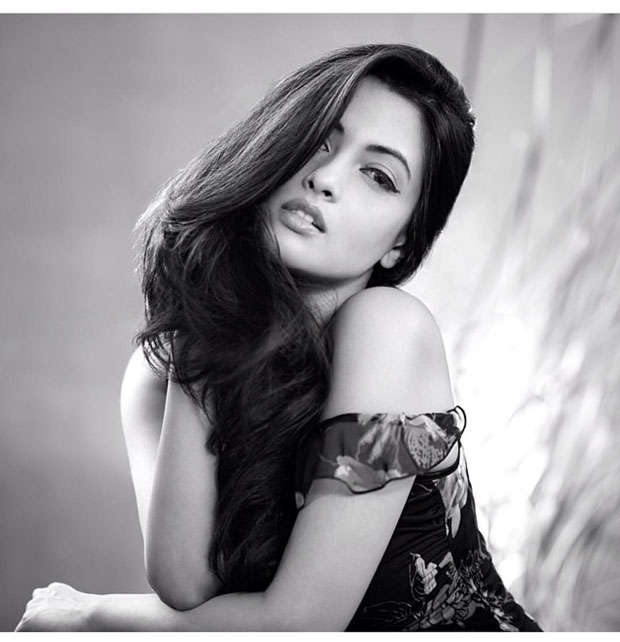 Just a day ago, Riya Sen was in news owing to her wedding with long time beau Shivam Tiwari. While her actress sister Raima Sen gave us a sneak peek into the hush-hush wedding ceremonies, Riya Sen hasn’t spoken much about it on social media or even shared pictures. And now, she posted a picture from one of her previous photoshoots.

Recently, Riya Sen took to Instagram to share this picture from an unknown photoshoot but without divulging any details on the same, she only captioned it saying, “#itsbeginningtolookalotlikechristmas.” While we must agree that the actress is slaying in this off shoulder floral outfit, we would have appreciated some more info on the same.

However, Riya Sen sharing an old picture definitely took us by a surprise considering that actresses active on social media would have taken this opportunity to share one of their marriage moments. Interestingly, the actress’ now husband Shivam Tiwari is also said to be photography enthusiast. We wonder if this is one of his creations that prompted the actress to share it right after their wedding. Considering that it was a special day for the two, may be Riya was in a nostalgic mode.

As for films, Riya Sen was last seen in Dark Chocolate that was loosely based on Sheena Bora murder case and the actress is yet to announce about her forthcoming projects in Bollywood.

Aamir Khan has found the fountain of youth…